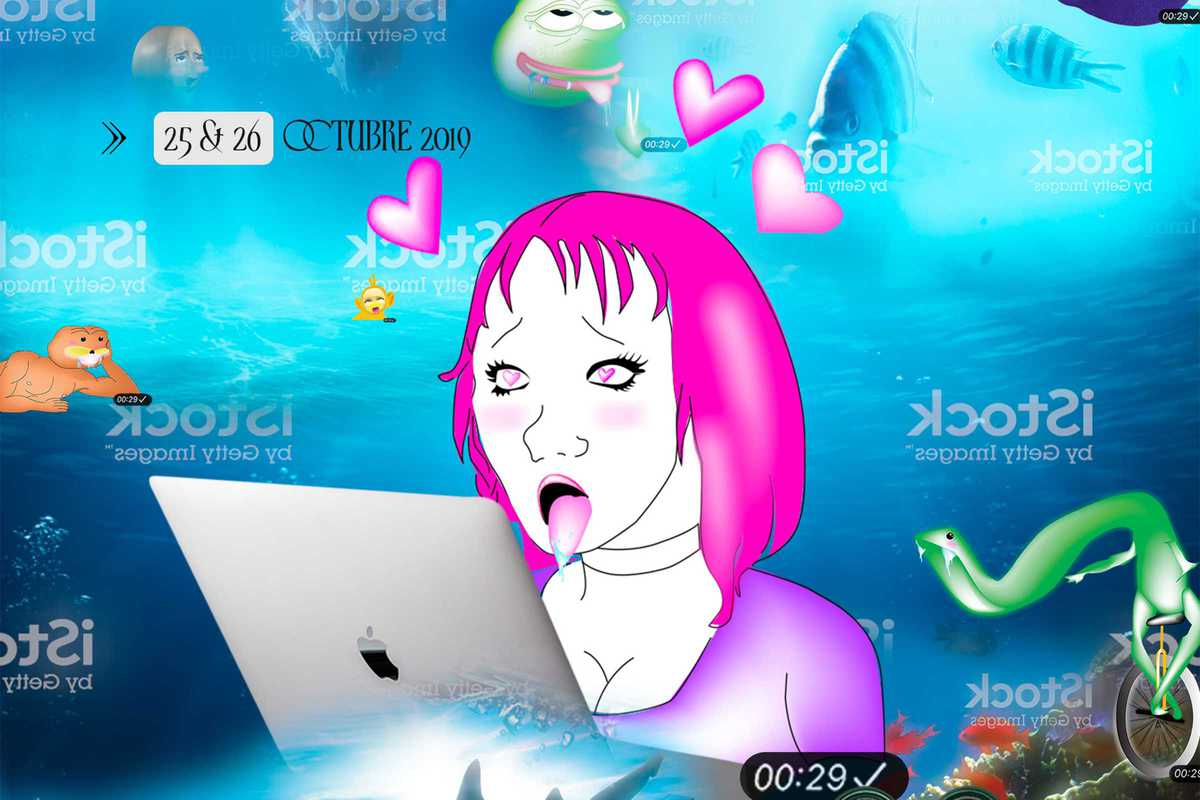 Forward-thinking artists and activists will be gathering to share their thoughts on art, freedom and the Internet at the CCCB on October 25th and 26th as part of The Influencers, dubbed “a festival about unconventional art, guerrilla communication and radical entertainment.” Now in its 15th year, The Influencers aims to inspire, provoke and unsettle audiences in equal measure.