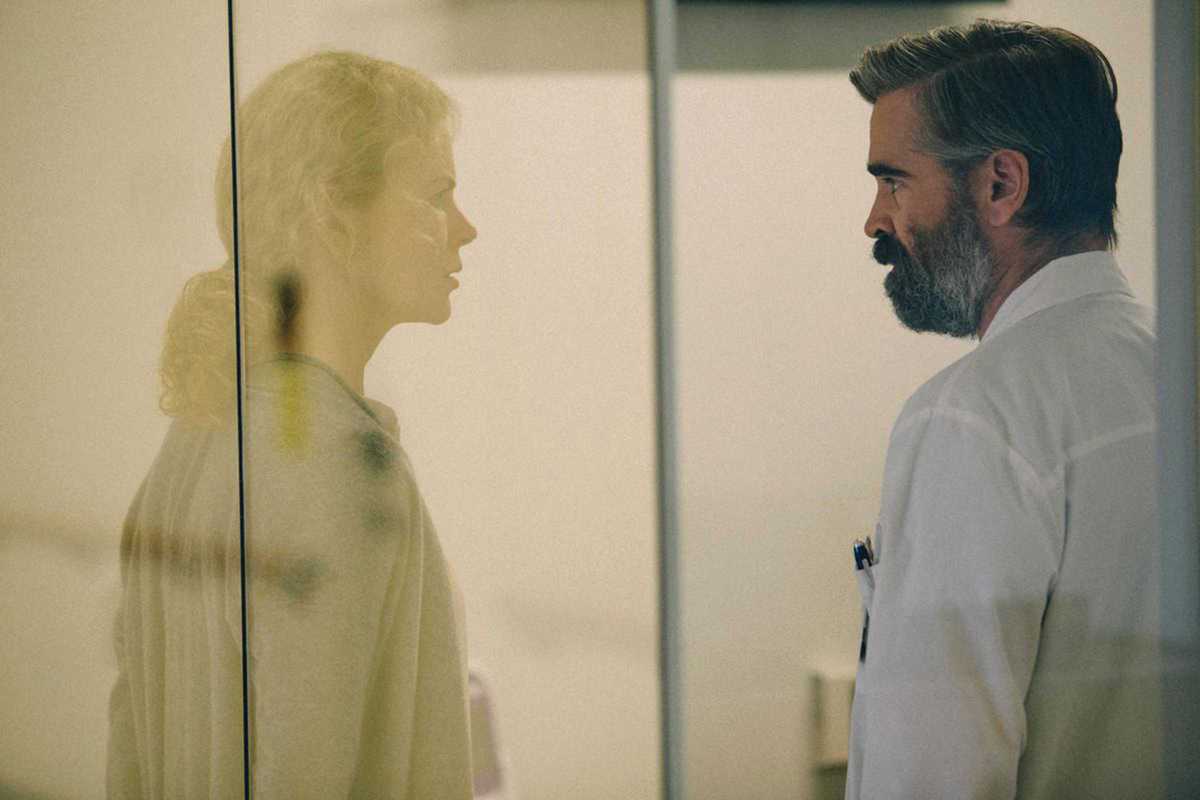 Cardiovascular surgeon Steven Murphy is living a seemingly perfect life. He’s highly regarded, has a beautiful and successful wife (a career-best Nicole Kidman), impressive home and two children. Before long, however, his domestic bliss is shattered by the arrival of fatherless teenager Martin, whose own dark motives are beyond anyone’s imagining.

With his love of making audiences feel uncomfortable, Lanthimos has taken a simple, psychological revenge tale and turned it into something far more unsettling and off-kilter. With Oscar buzz surrounding it, and Palme d’Or nominations already under its belt, this is a must watch for art house fans.