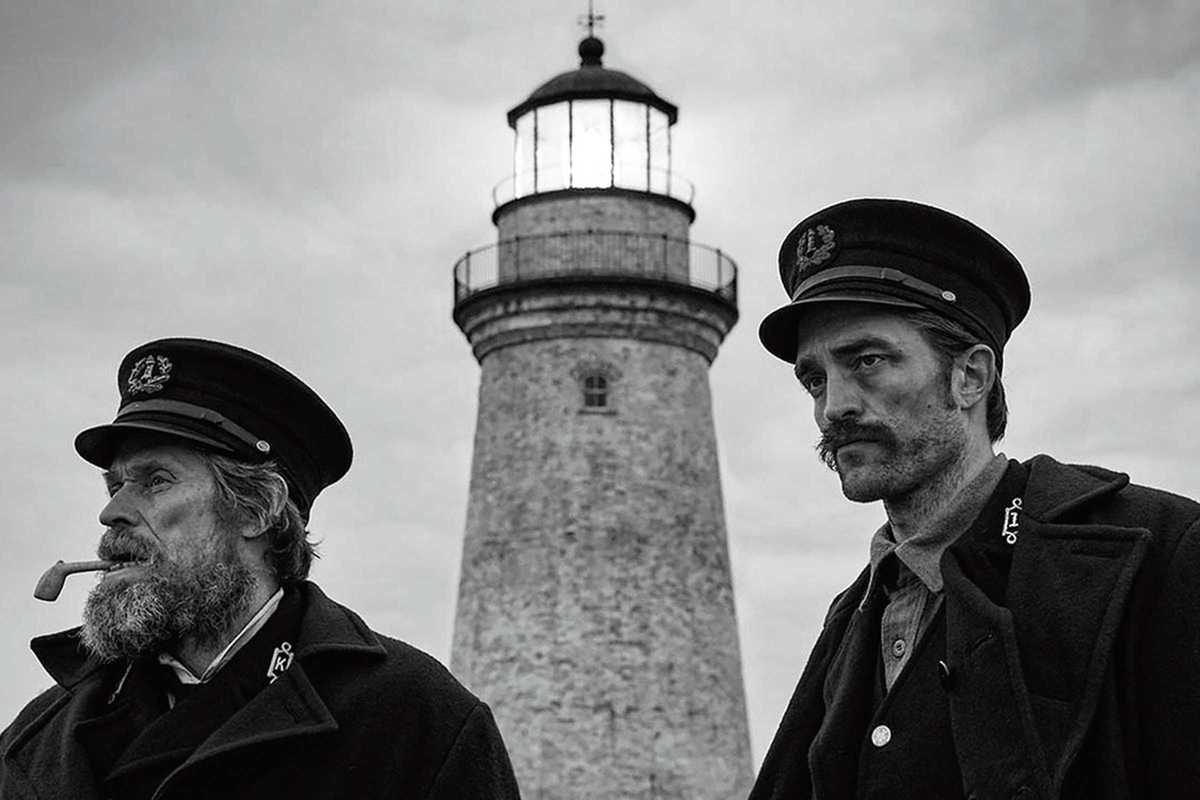 It must be said that we’re currently living in a golden age of horror cinema. While there have always been “intelligent horror movies,” between Hereditary, Get Out and The Witch being released in recent years, a more subversive style of sinister has truly come into vogue.

The latter’s director, Robert Eggers, has now followed his spooky New England-set nightmare with an isolated chiller shot in black-and-white. Two lighthouse keepers (Willem Dafoe and Robert Pattinson) try to maintain their sanity while living on a remote and mysterious New England island in the 1890s. As plots go, it’s pretty simple, but the dread and menace that Eggers weaves into his second feature-length has won this tale of madness plaudits the world over.

Causing audience reactions that are ranging from terror, bafflement to utter shock, this unique tale is one that sticks with you long after the credits roll. (Shown in English with Spanish subtitles at Cines Verdi and Yelmo Cines Icária. The title in Spanish is El faro.)