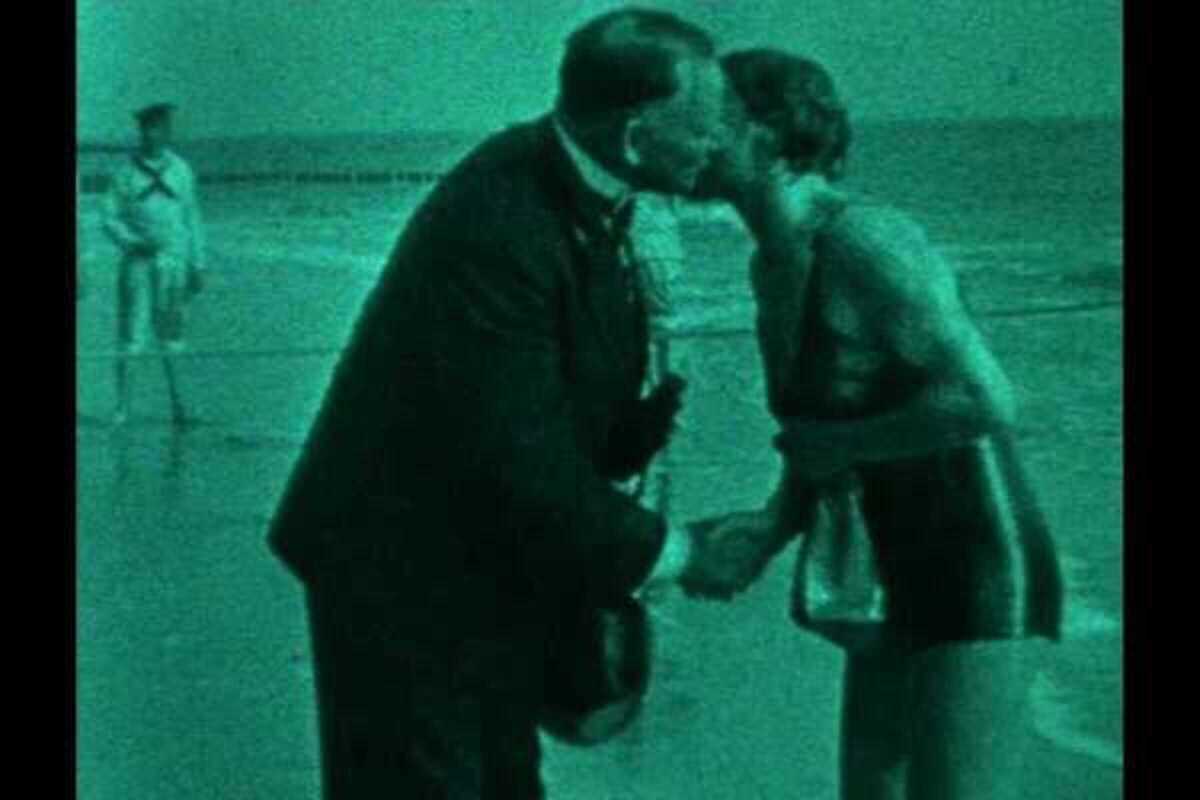 The Filmoteca is serving up some interesting proposals this month! This coming Friday and Saturday they will be showing The Maelstrom: A Family Chronicle (1997) from the Hungarian director, Péter Forgács.

One of Forgács' most spectacular films, the majority of the film consists of home movies by a Dutch Jewish family who perished in Auschwitz-Birkenau. The happy moments were recorded in the 1930s and 40s, before their world was annihilated in 1942. As a counterpoint to this Jewish story, the director presents the colour family films of the German Reichskommissar for Holland.

A similar mood pervades these happy scenes of family life, the oppressors seem no different than their victims, which produces a highly alarming effect for the viewer. The work of Forgács encourages reflection on the relationship between history and cinema, on the documentary role of film as a medium, even when used for private purposes. It reminds us that history’s heroes are always, above all, ordinary people.