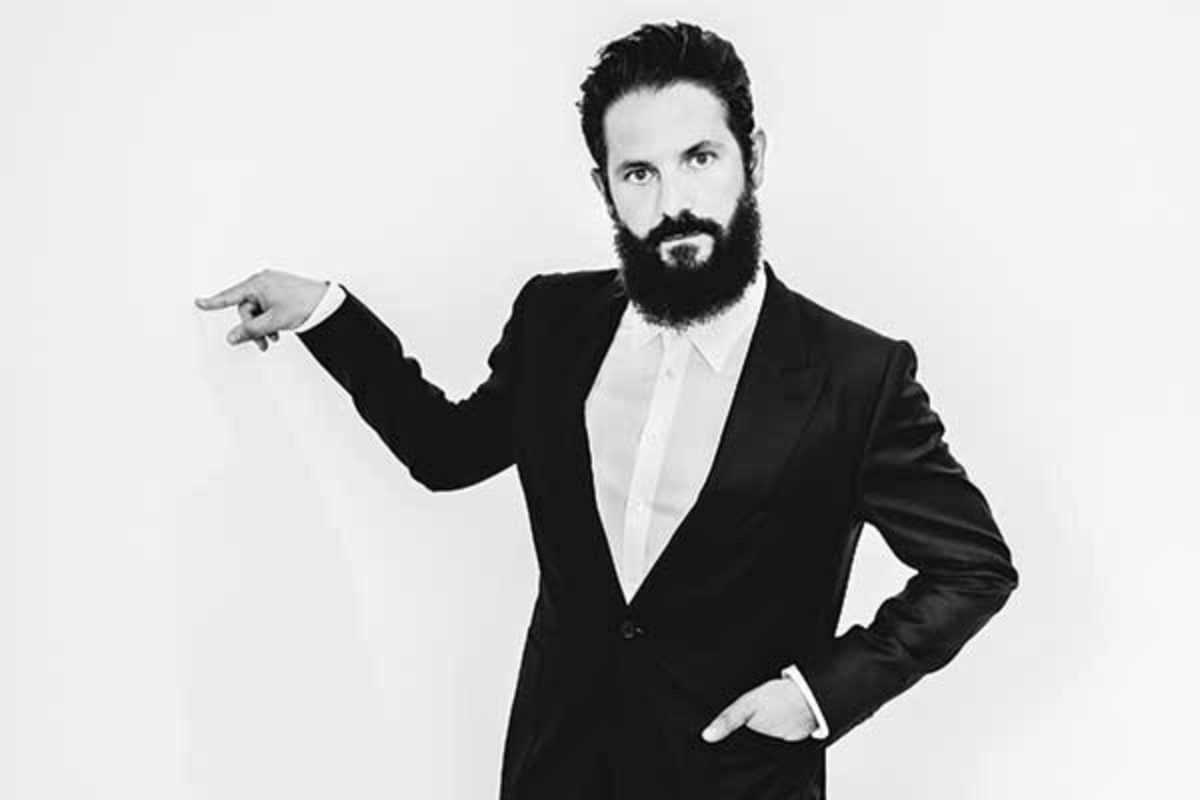 Nitsa presents DJ and producer Stephen Fasano, aka The Magician, for a session of funky house and cosmic disco. He was half of acclaimed Belgian duo Aeroplane before leaving in 2010 to pursue his own flightpath, joining celebrated dance music label Kitsune.

The Magician is well known for producing his series of monthly mixes, the Magic Tapes, now at #50, presenting the best new tracks from the contemporary dance scene. He also has a discography of remixes for the likes of Chromeo, Clean Bandit, Sebastien Tellier and Lykke Li. In 2013, he signed to Parlophone and established his own Potion label. Last year he had a huge hit with “Sunlight” featuring Years & Years, currently at 7 million YouTube views.

This Friday is a Potion night with support from Just Kiddin’ and DJ Kosmos, so shine up your dancing shoes, you’ll be needing them.