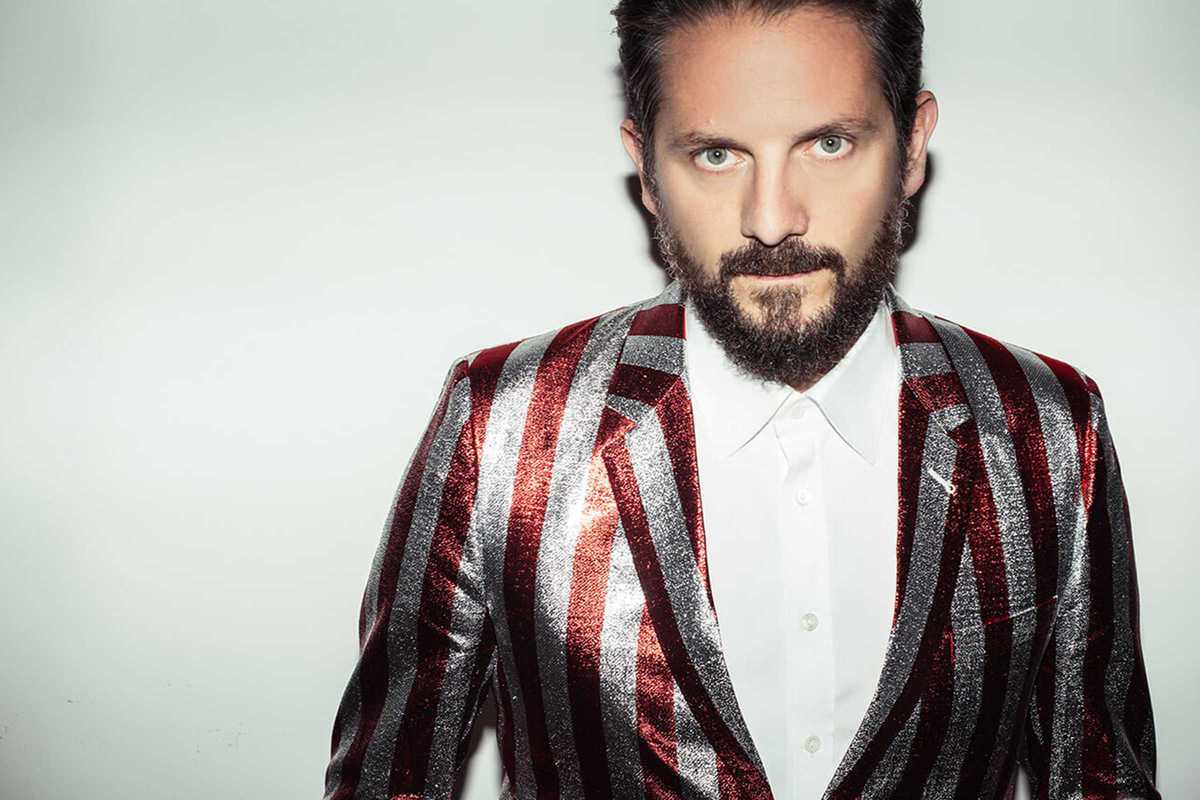 It makes sense that one of Europe’s most feel-good DJs should drop his melodic beats on the residents of Barcelona just days before the sparkliest month of our calendar year.

Stephen Fasano is the former half of wildly successful cosmic-disco duo Aeroplane and relaunched in 2012 as The Magician, a solo act on the popular Kitsuné label. Hailing from Belgium, you might not look to this drizzly low country for sun-dappled house. But The Magician’s half-Belgian, half-Italian roots inspired the hypnotic blend of uplifting electro and vintage Italian disco nuggets, which he dubbed Magic Tapes.

In 2014, his single “Sunlight” caused such euphoria that it soared to number seven on the British and Belgian charts. Spreading carefree vibes wherever his decks land, this musical hocus pocus will propel us straight to party season.