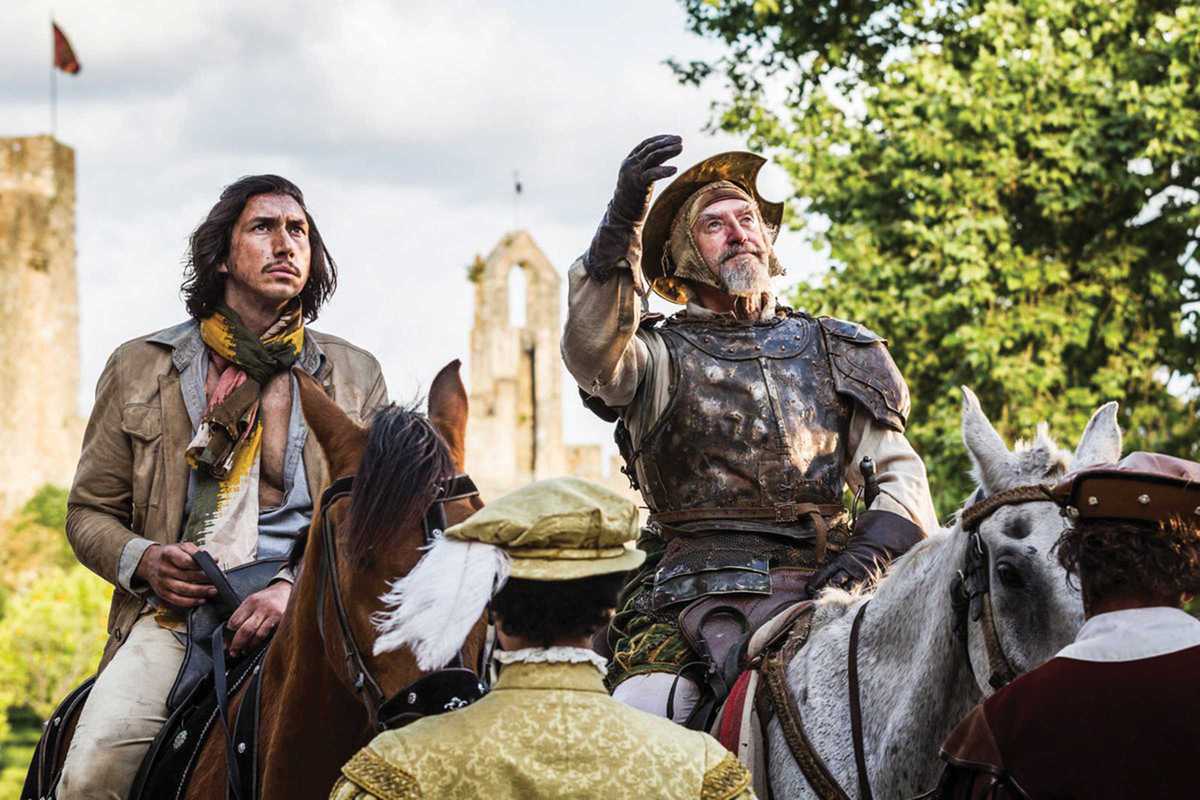 There has arguably been no film in cinematic history with as much of a troubled history as Terry Gilliam’s The Man Who Killed Don Quixote. Over a thirty-year saga, the cult director has lost funding, actors and even entire sets to the elements in his attempts bring his vision to the screen. So notorious is his project a documentary entitled Lost in La Mancha was released, exploring an aborted version to star Johnny Depp.

Now Gilliam has finally finished his surreal adventure-comedy – after being hospitalized just days before its Cannes screening, of course. Jonathan Pryce takes the role of Javier, an old Spanish shoemaker who’s convinced he’s the titular hero, while Adam Driver plays Toby, an advertising executive caught in the man’s delusions.

On their quest, they’ll meet many a strange character as our heroes wrestle with themes of cynicism and dreams – a perfect metaphor for the film’s production.

(Shown in English with Spanish subtitles. The title in Spanish is El hombre que mató a Don Quijote.)