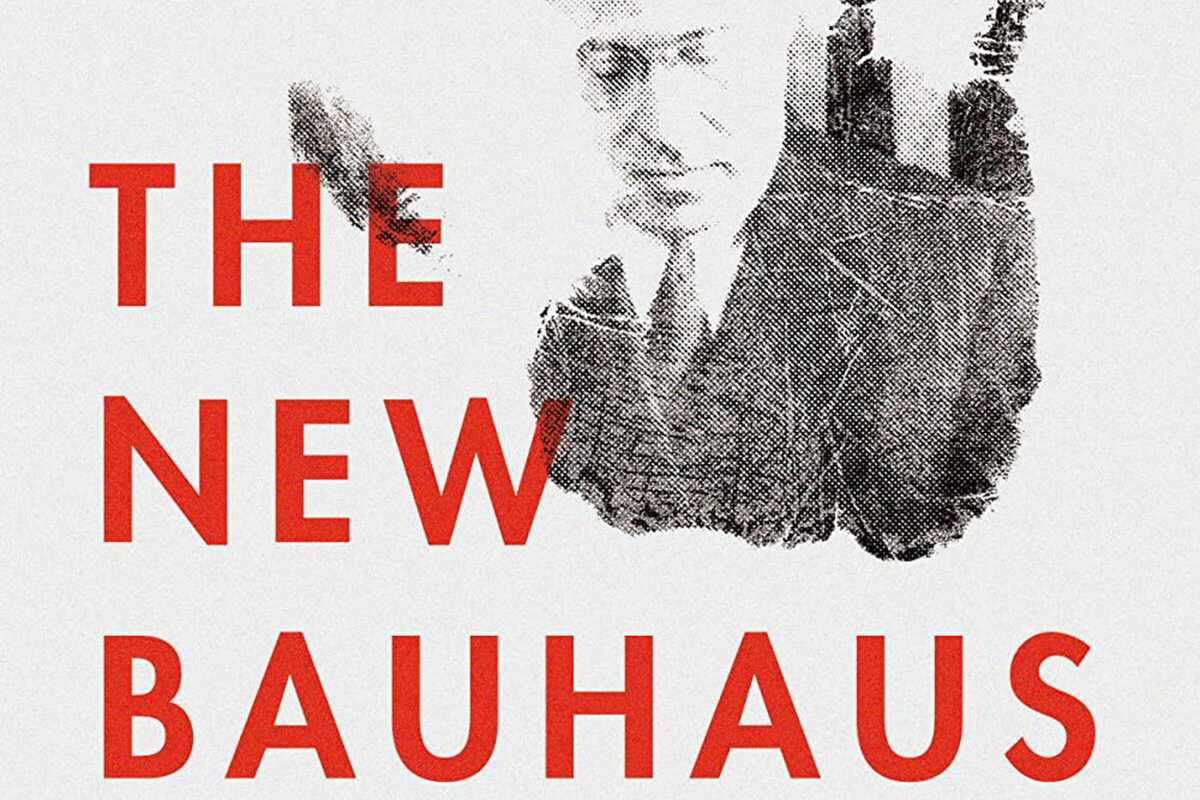 Directed by filmmaker Alysa Nahmias, it offers a narration of the life, ideas and legacy of the Hungarian artist László Moholy-Nagy during a period of great dynamism in the world of design and architecture. It takes the viewer on a journey from his years as a professor at the Bauhaus in Germany, surrounded by the likes of other revolutionary artists including Paul Klee, Wassily Kadinsky, Marcel Breuer, Gunta Stozl and Anni Albers - to the founding of the New Bauhaus in Chicago in 1937.

The film ultimately makes the case that although Moholy-Nagy’s body of work might seem diffuse, he deserves to be remembered as one of the great artists of the 20th century — as important as Picasso or Magritte, says Elizabeth Siegel, the photography curator at the Art Institute of Chicago.