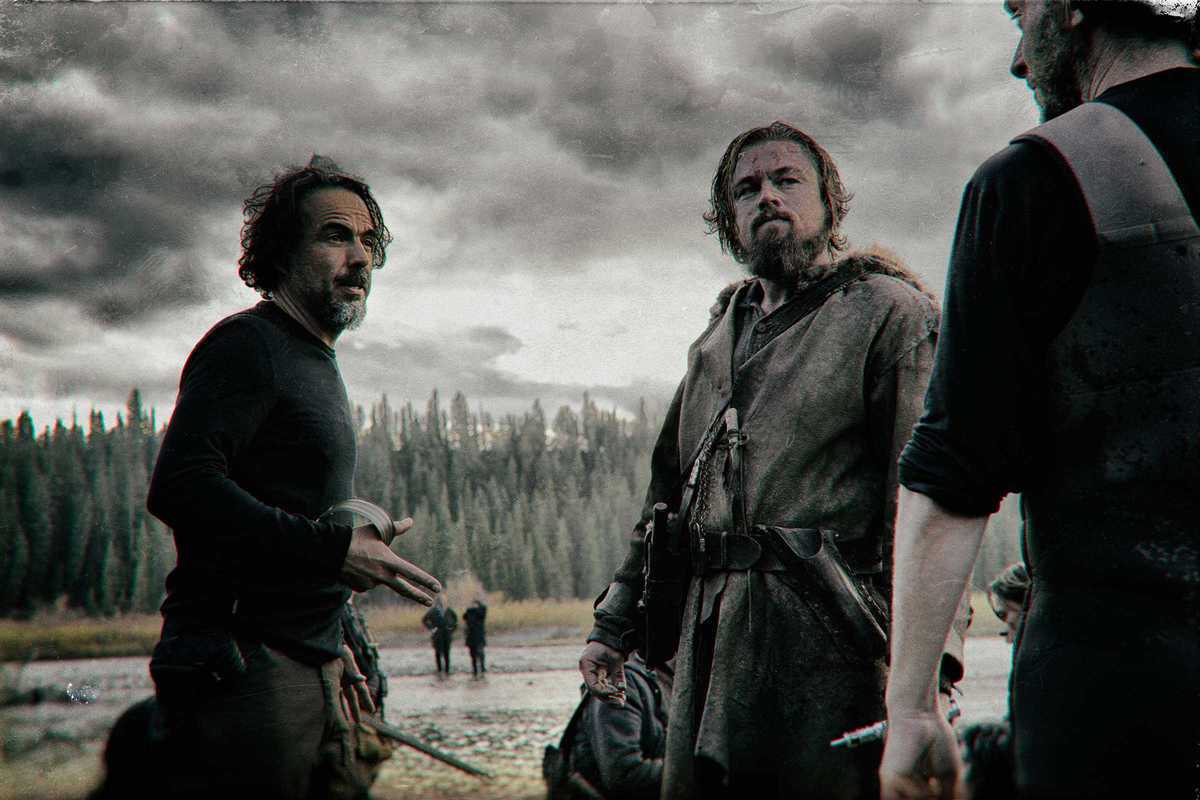 Alejandro González Iñárritu’s much-awaited film The Revenant will not leave a single viewer indifferent. Either because of its epic scenes, Leonardo DiCaprio’s brilliant performance, the struggle for survival that is seen in almost every frame of the film, or the breathtaking landscapes (all shot with natural light) that make any human being feel insignificant, The Revenant is Iñárritu’s best accomplishment so far.

The Mexican director is especially good at depicting suffering and pain in the harshest ways, a territory he handles much better than that of the darkly humorous Broadway drama that was Birdman. With a certain boldness that reminds us of Werner Herzog’s Grizzly Man and a sufficient load of mysticism, Iñárritu’s partial adaptation of Michael Punke’s The Revenant: A Novel of Revenge is an intense voyage into the great wide yonder, exploring loss, death and rebirth.

(Shown in English with Spanish subtitles at Cines Verdi and Yelmo Cines Icaria. The title in Spanish is El Renacido.)