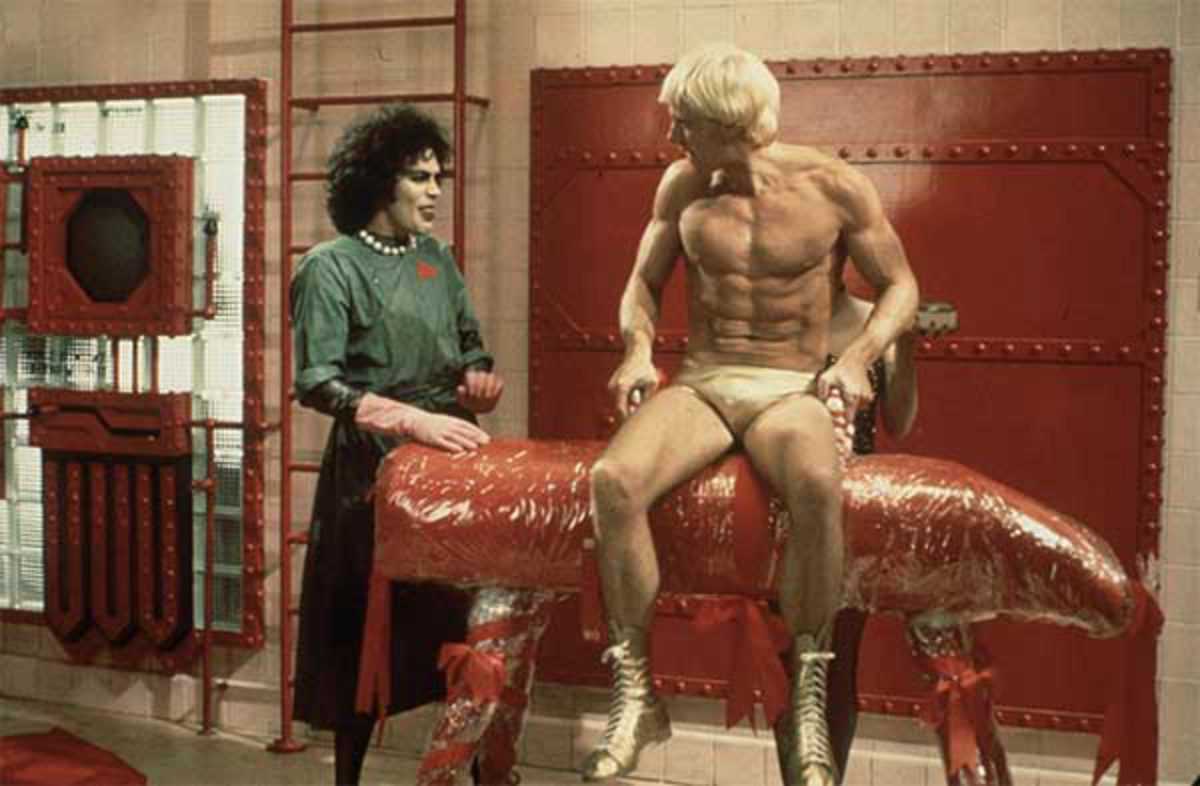 Rocky Horror’s screenings have become as famous as the movie itself. Released in 1975, the film quickly gained a cult following after being released as a “midnight movie” in limited theaters around the US.

Avid fans began shouting responses to the characters’ onscreen dialogue – a practice accredited to schoolteacher Louis Farese Jr. who first shouted “Buy an umbrella, you cheap bitch!” when Janet protects herself from the rain with a newspaper. Soon the fandom had established a set of rules and rituals surrounding the movie, from throwing toast and toilet paper at the screen to doing the Time Warp or having the entire film acted out by a shadow cast.

Break out the fishnet stockings and join Dr. Frank-N-Furter, Janet and Brad for a return this month to the Annual Transylvanian Convention. As always at Polaroid bar, grab a hot dog or nachos with guacamole plus a drink (small draft beer or soft drink) for €5. There’s free popcorn too.