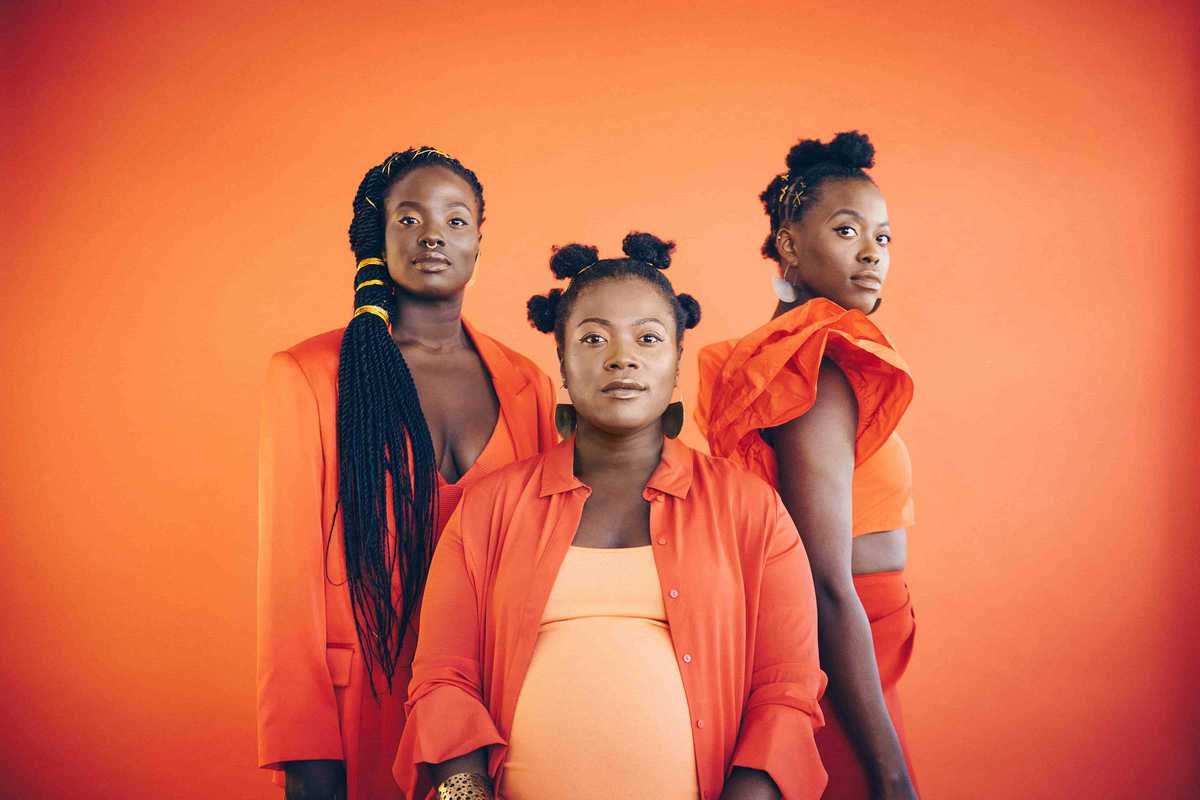 BARTS welcome The Sey Sisters to perform this coming Saturday 3rd July. With a renewed sound and a feminist, anti-racist message, this trio of Afro-Catalan artists brings us a message of hope with their new work, an album that breathes freshness, energy and excitement. Influenced by pop, soul and African sounds, they have been making music since 2006 when they began performing around Catalunya. Yet it wasn’t until 2015 when Edna, Kathy and Yolanda Sey released their first album, Let Freedom Ring (2015) which was followed by Rise (2018).

This work consolidated their career on the Catalan scene and opened the way towards the stages of the rest of Spain and Europe. Now they come to BARTS to perform music from their latest release, We Got Your Back (2021). This new work reinforces the groups commitment to supporting human rights and forsaking discrimination, while exploring new sounds. Book tickets online via the website.