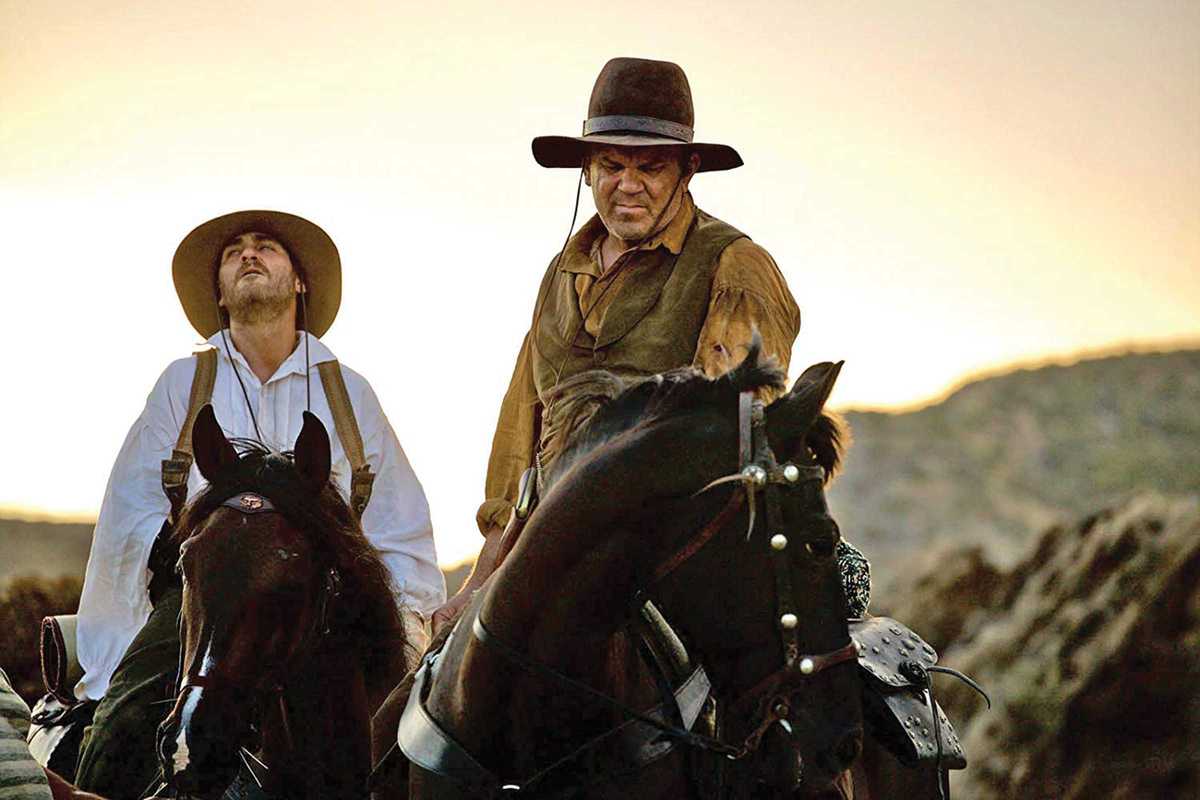 From Jacques Audiard, the director of Rust and Bone and A Prophet, comes a darkly humorous and grizzly addition to the modern western.

Set in the American West in 1851, brothers Eli (John C. Reilly) and Charlie Sisters (Joaquin Phoenix) are gunfighters hired by a wealthy businessman, known as the Commodore. He tasks them to kill a man named Hermann Warm who he claims has stolen from him. Before long the bickering brothers encounter mysterious private detective John Morris (Jake Gyllenhaal) and Warm himself, who might just have a way to make gold prospecting even easier, and more rewarding, than before.

Winner of the Best Director and Cinematography categories at the 2019 César Awards, Audiard’s first foray into English-language cinema is just as impressive as his previous efforts. For those who like their storytelling gritty, surprising and just a little twisted, this is most definitely for you.