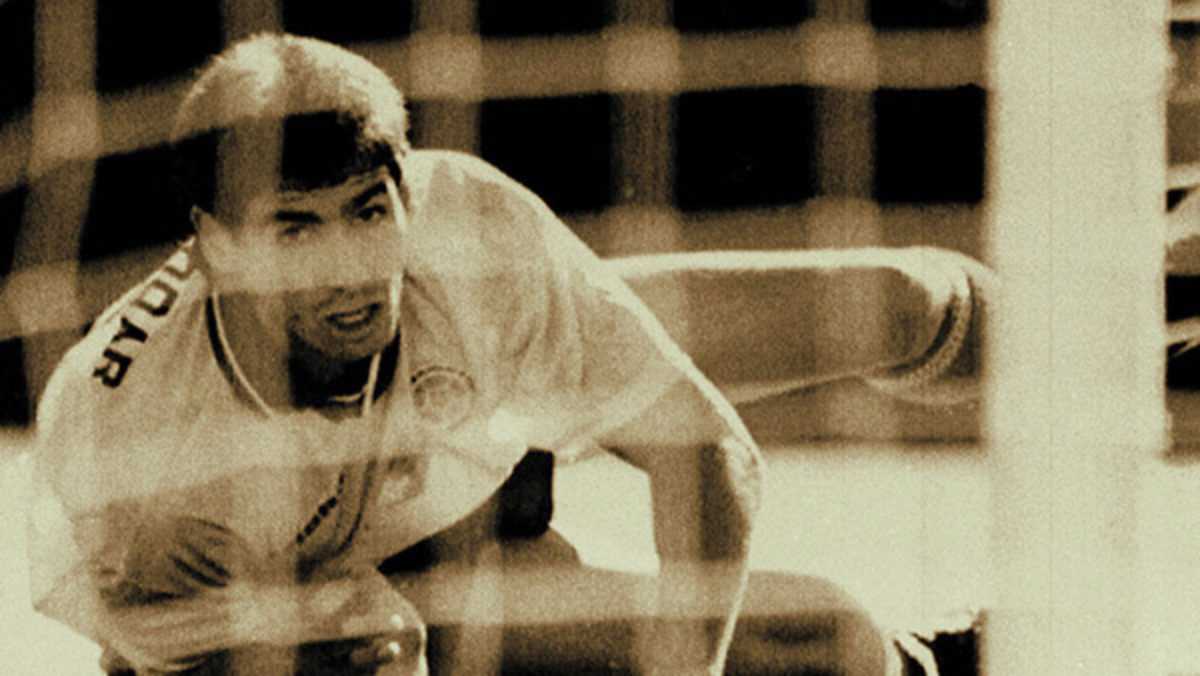 As part of a film series on human rights and sports organized by the Federació Catalana de Cineclubs and the Federació d'Organitzacions Catalanaes Internacionalment Reconegudes, this afternoon the SGAE screens The Two Escobars. This documentary on football player Andrés Escobar contrasts the interests of narco-tyrant Pablo Escobar with his namesake Andrés, a popular player whose own goal against the host nation apparently resulted in his murder in a revenge attack one week later. Screening in English and Spanish with English subtitles.