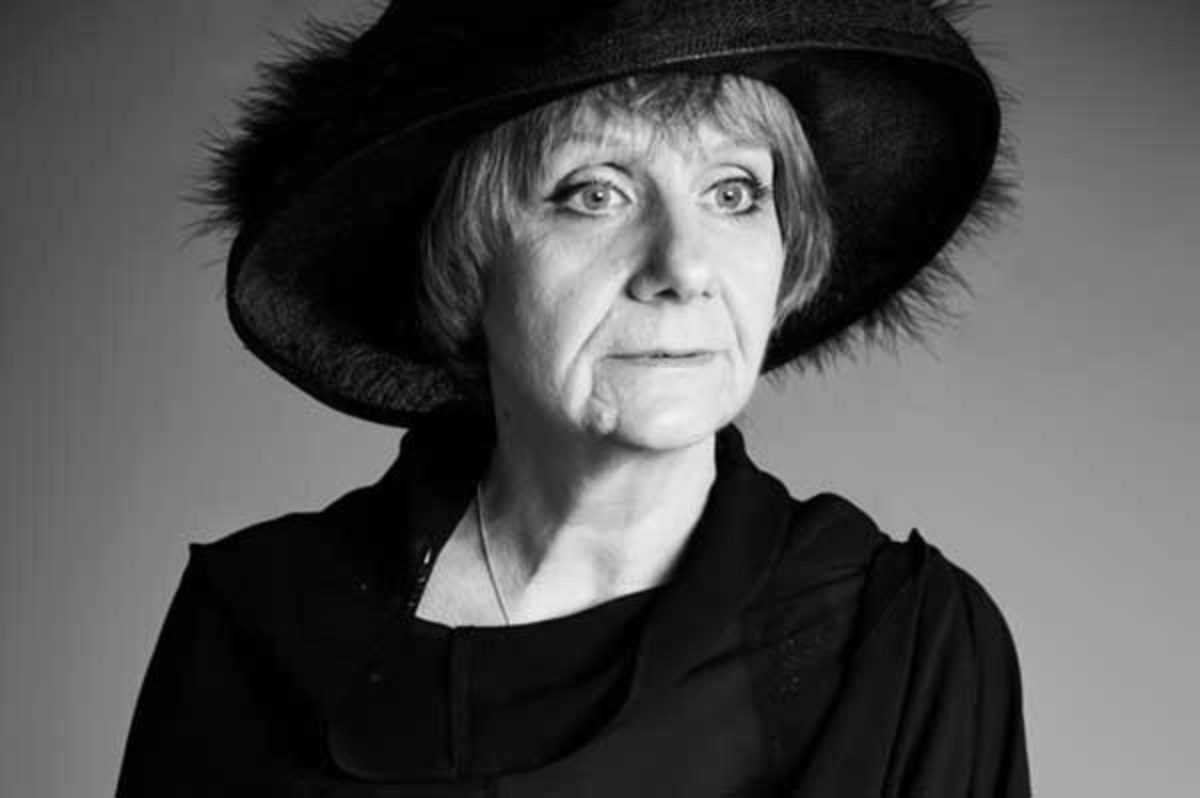 Her bestselling collection of short stories, There Once Lived a Woman who Tried to Kill Her Neighbor’s Baby (2008) portrays the brightness of humanity against a bleak Soviet and post-Soviet backdrop.

In an event organized by the CCCB’s Kosmopolis intiative, Petrushevskaya will speak together with Russian-born and Catalan-raised poet and translator Xènia Dyakonova.

(The session will be presumably conducted in Russian with consecutive interpretation to Catalan.)