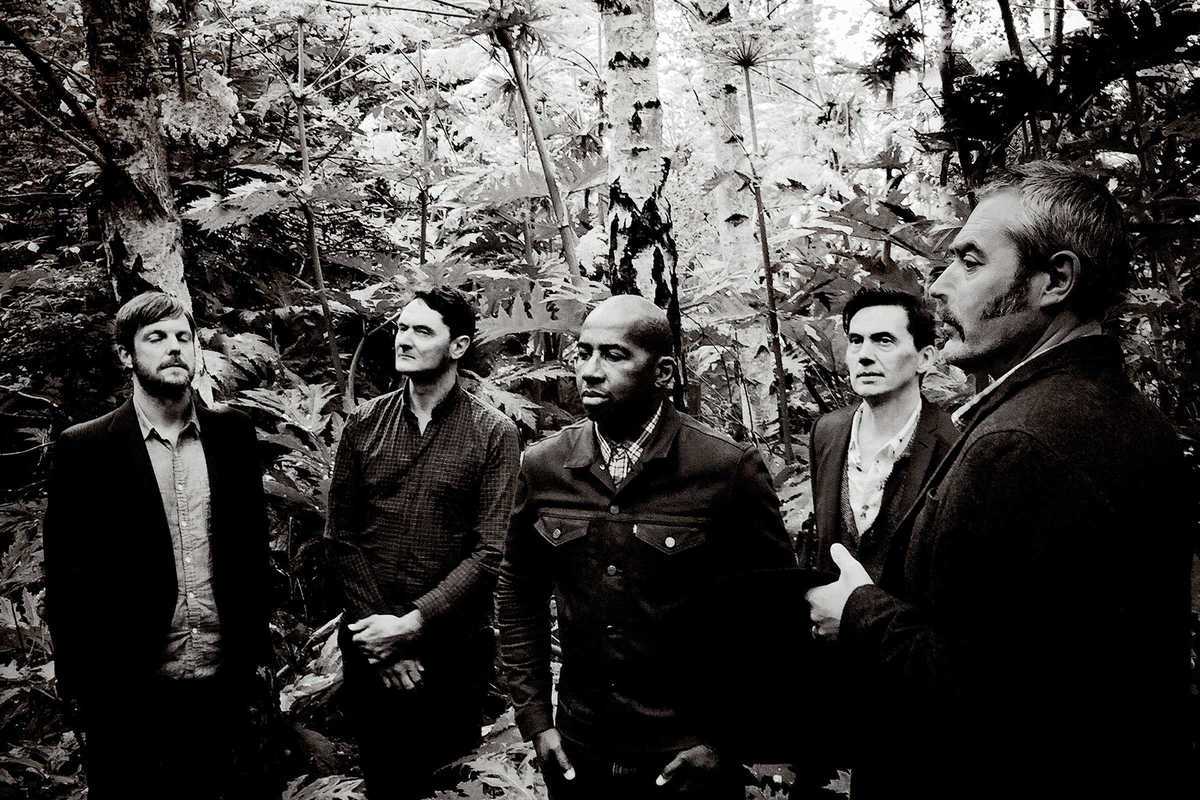 After 25 years together, Tindersticks are still capable of enamoring their fans and reaching new heights of sophistication. Hailing from the UK and influencing bands like The National (among a sea of others), their recent work and tenth album, The Waiting Room, confirms once again the band’s place in modern music history. With new songs like “Hey Lucinda,” “The Fear of Emptiness” and “How He Entered,” the listener is transported to another place, and the band’s cinematic prowess comes through crystal clear.

Interestingly, the album itself is a collaborative project. Each song was interpreted by a different independent filmmaker and made into a short film, the end result being a collection of videos seamlessly sewn together to create a beautiful narrative befitting the band’s gorgeousness. Not to be missed if you can help it – you’ll be telling your grandkids about this one.