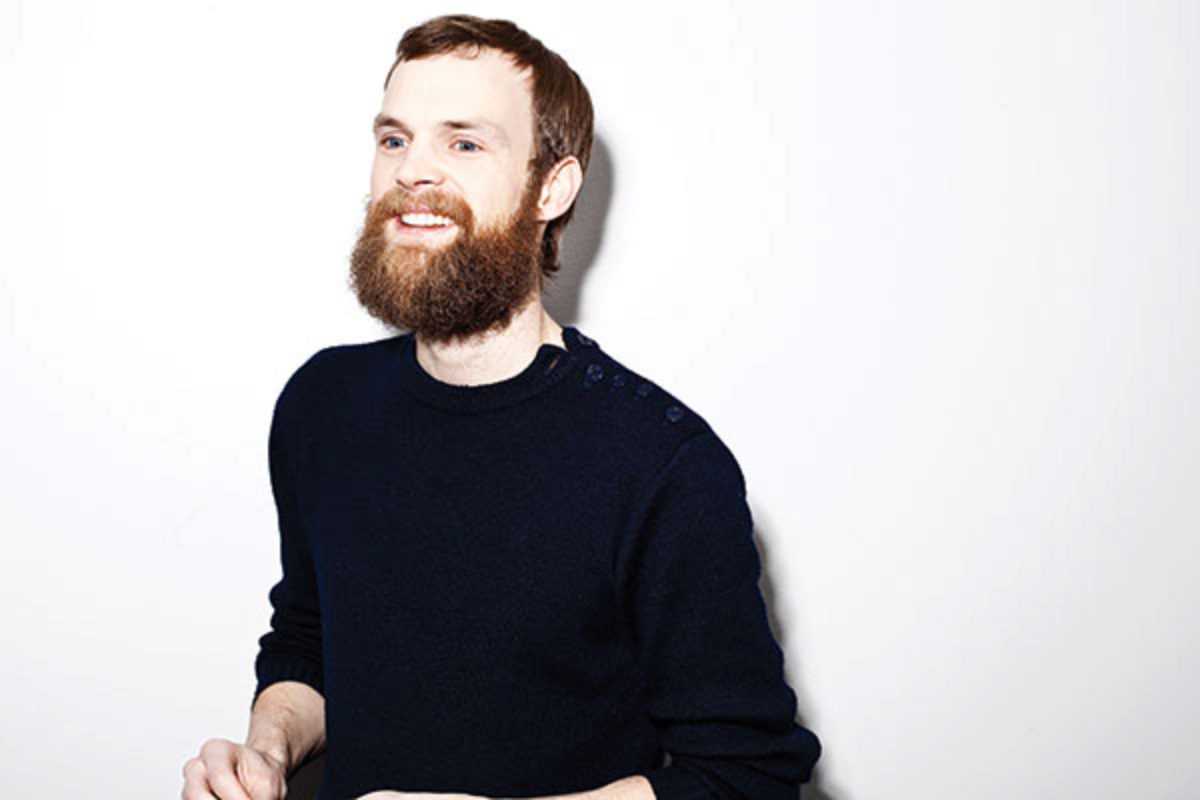 Norwegian DJ, songwriter and producer Todd Terje has long been the dancefloor savior of many a contemporary disco DJ. His huge back catalogue of mixes has breathed fresh life into classic tunes from the likes of Chic, Roxy Music and Stevie Wonder.

Terje broke through in 2013 with the magnificent “Strandbar,” its infectious piano hook propelling it to the top of the dance charts. Then in April this year came his debut It’s Album Time, which saw him tackling genres outside of nu-disco. It includes the two big singles “Inspector Norse” and “Strandbar” but also features an appearance from Roxy Music’s vocalist Bryan Ferry covering Robert Palmer’s “Johnny and Mary.”Live, he supplements his computers and keyboards with percussion players, a bassist and even a string section. Don’t forget your dancing shoes, you’re going to need them.
Opening hours
Friday
00:00 – 00:00