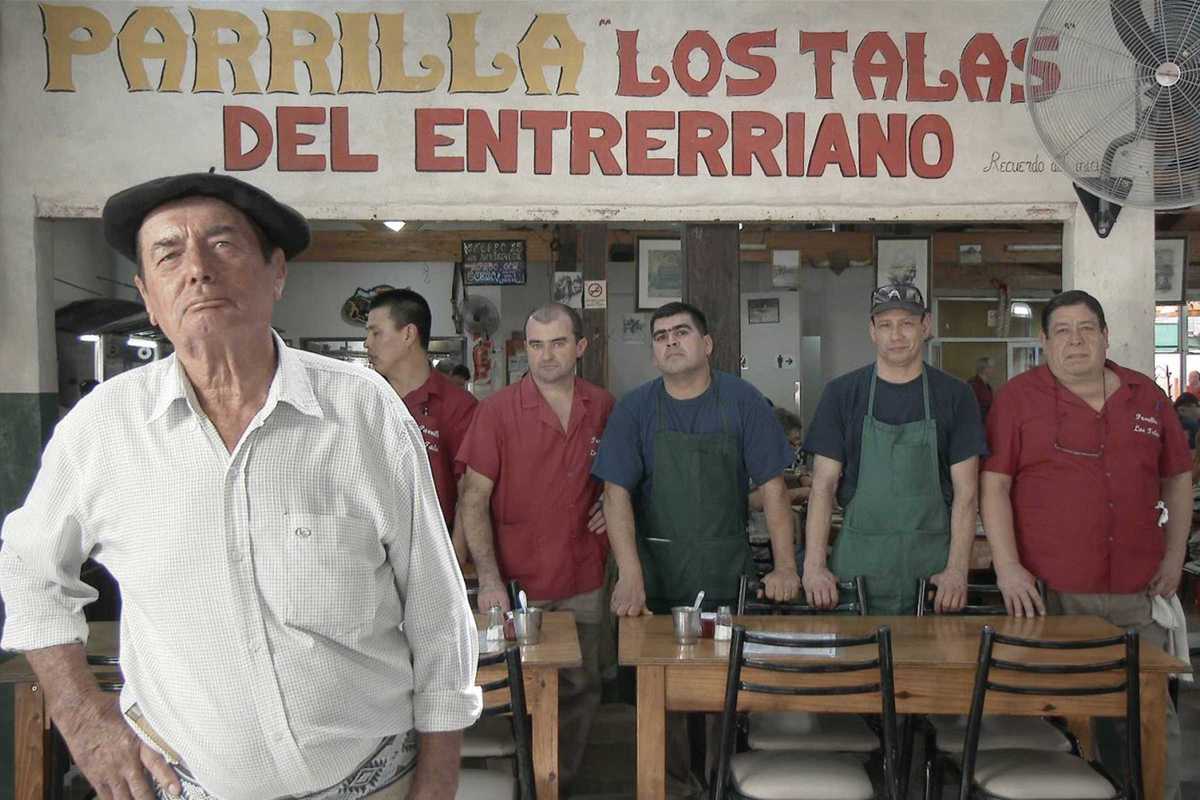 Anyone who knows anything about Argentina will tell you that asado isn’t just part of the nation’s cuisine; it’s part of its national identity. When filmmaking duo Mariano Cohn and Gastón Duprat – known for the award-winning El hombre de al lado – realized there were no documentaries about Argentina’s beloved barbeques, they decided to fill the gap themselves.

Todo sobre el asado explores the phenomenon of Argentina’s barbecued meat not only from a culinary point of view, but also an anthropological one. It takes the viewer on a unique journey through Argentine food and culture, meeting a vast array of fans and foodies along the way: chefs, butchers, restaurateurs, historians, anthropologists, and even a hair stylist for cows and an expert in halitosis.

But like all national icons, myths and misunderstandings about asado and its origins have emerged over time. While certainly a celebration of Argentina and its food, Todo sobre el asado also tackles some of these misconceptions, doing so with humor and style. (Shown in Spanish.)