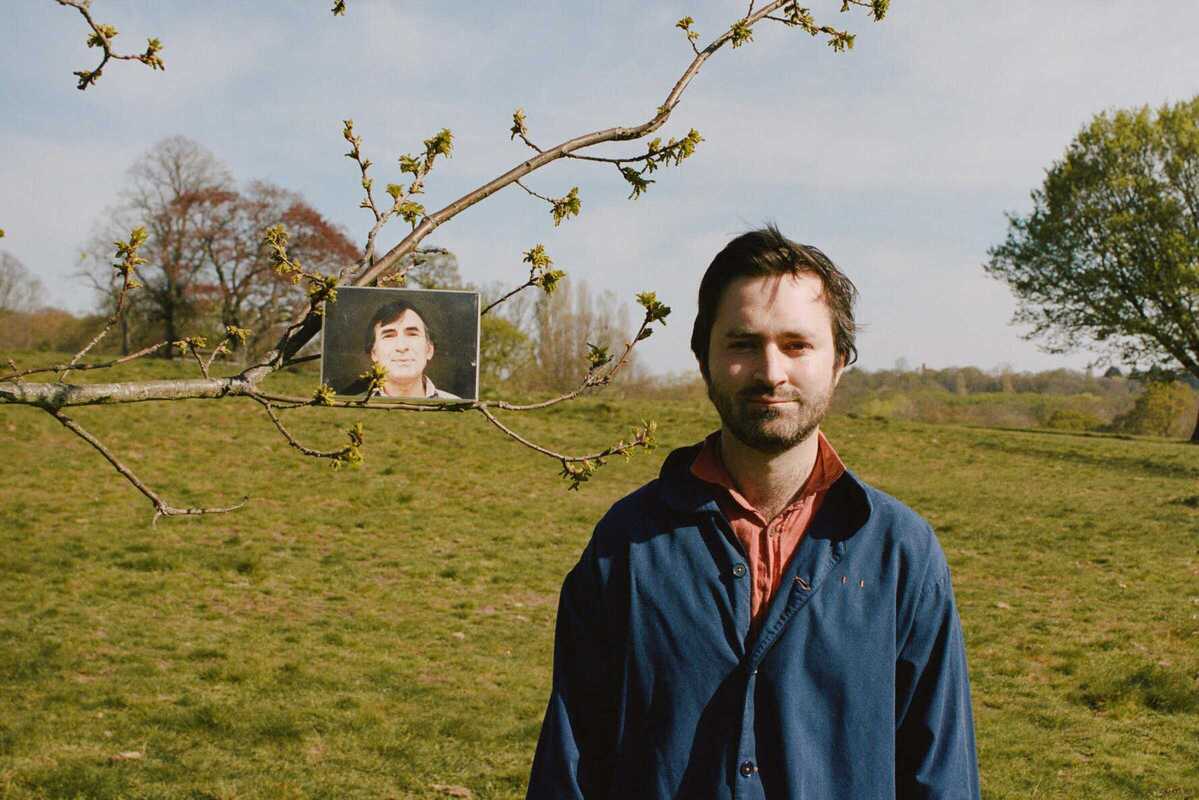 Tom Rosenthal comes to Sala Apolo to perform music from his latest album on May 27th!!

Tom Rosenthal has just released his 6th studio album, Denis was a bird, and perhaps his most important. It takes us on a journey with the singer as he recovers from the death of his father two years ago. But, that doesn't mean the album is full of sadness - quite the opposite. A number of the songs are joyous in nature, reflective and celebratory.

It's fair to say that Tom generally takes the road less travelled, always trying to strike a healthy balance between the melancholic and the euphoric. With songs featuring a number of TV soundtracks (HBO's Hard Knocks, Netflix's 'Kid Poker', C4's 'Skins'), on big ad campaigns (Vodafone 2015), and a number of major film trailers including 'Comet' (2014), 'Anesthesia' (2014) and 'The Odyssey' (2016).