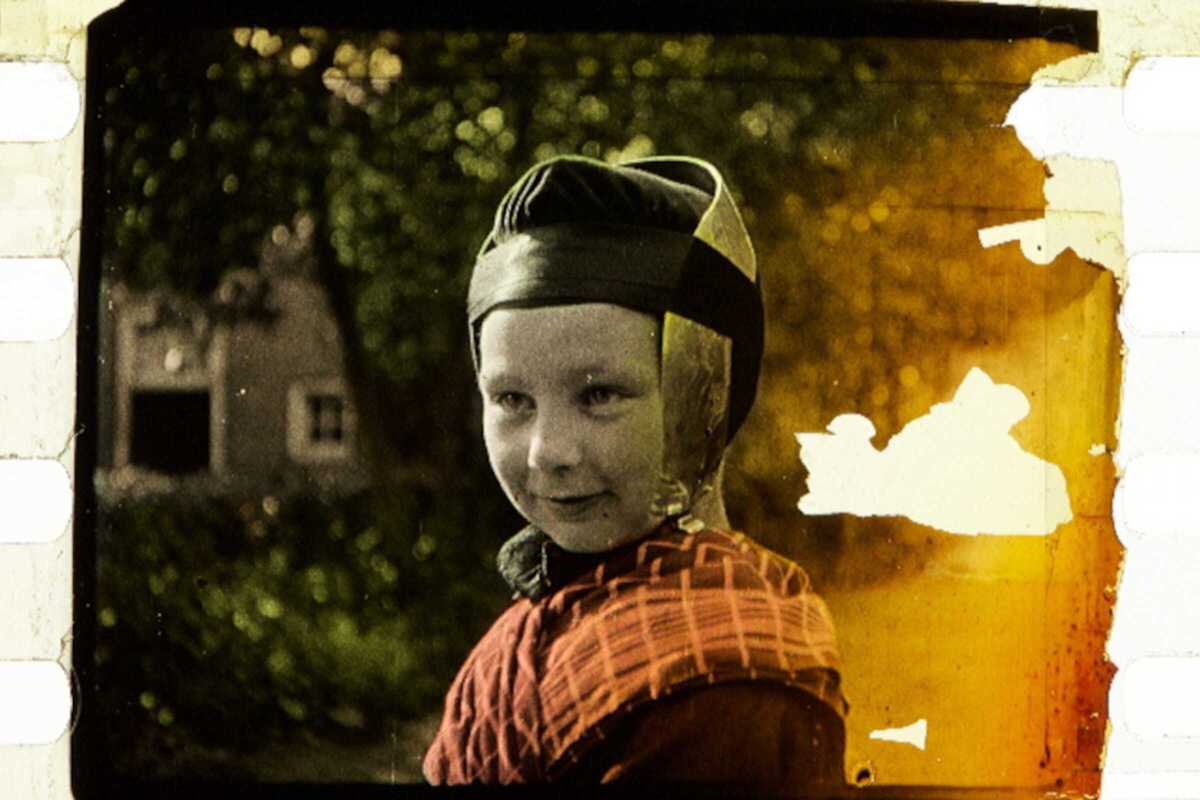 The CCCB invites you to its latest film showing, Travelogues: The Origins of Colour in Cinema.

Travelogues dominated the early days of cinema and were fundamental to the consolidation of documentary as a genre and to understanding the beginnings of ethnographic cinema. This session presents a series of coloured travelogues that transported early viewers to exotic, picturesque worlds, linking the very concept of travel to the images and their creation.Emerging at the end of the 19th century, the travelogue became a virtual device for exploring the world. At a time when tourism was still elitist, these films made it possible to convey to common spectators the experience of travelling and glimpsing unknown lands.

At first these films were shown in black and white until the use of colour became much more commonplace in 1909, thanks to mechanisation and the improvement of the pochoir stencil-colouring system, making the Western construction of other territories exotic. Films with sound subtitled in Catalan.