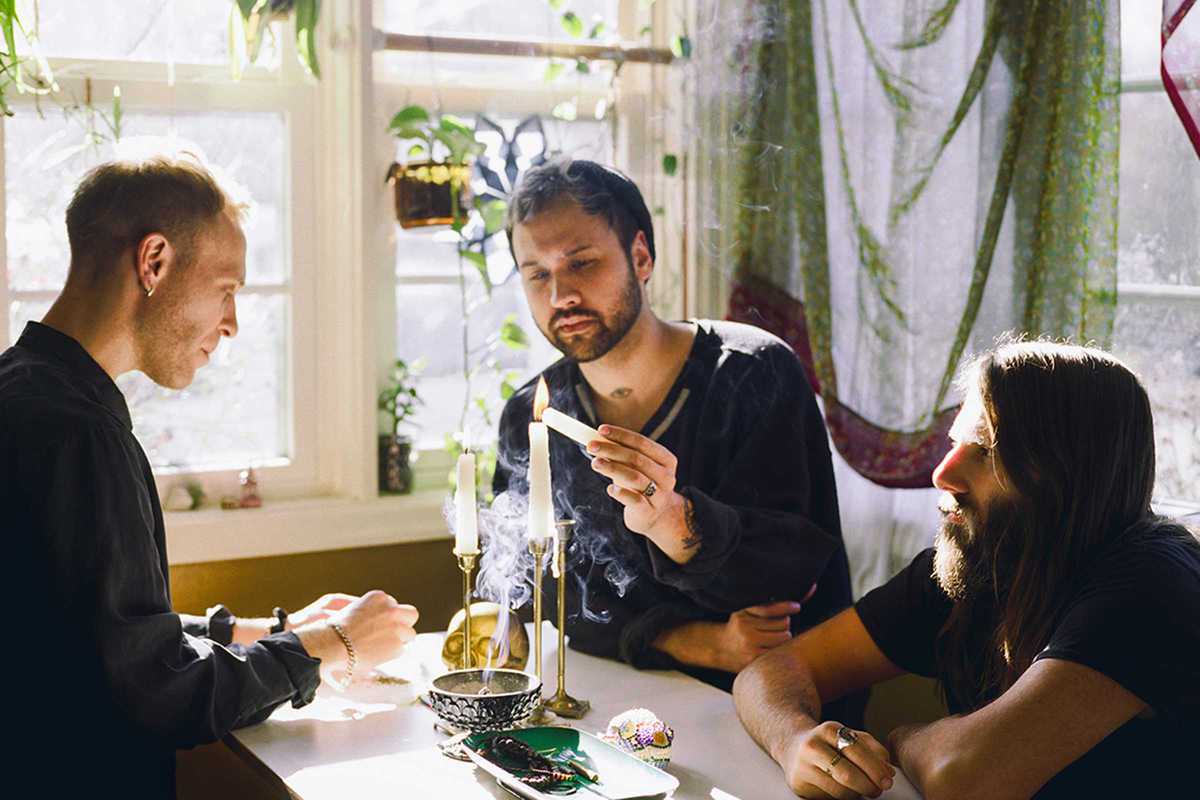 Singer and guitarist Ruban Nielson founded experimental trio Unknown Mortal Orchestra out of the ashes of New Zealand group The Mint Chicks. The band’s self-titled 2011 debut earned an 8.1 from indie bible Pitchfork and the group has gone on to receive a barrage of critical acclaim for their psychedelic brand of pop and rock.

After leaving behind their lo-fi roots on their second album II (2013, Jagjaguwar), winner of Best Alternative Album at the New Zealand Music Awards, the band have once again impressed with their February release, Multi-Love, widely considered to be their best album yet. On tour and selling out dates across North America and Europe, the band make a stop in Barcelona and Madrid on two dates organized by Primavera Sound before heading to Australia and New Zealand later this year.