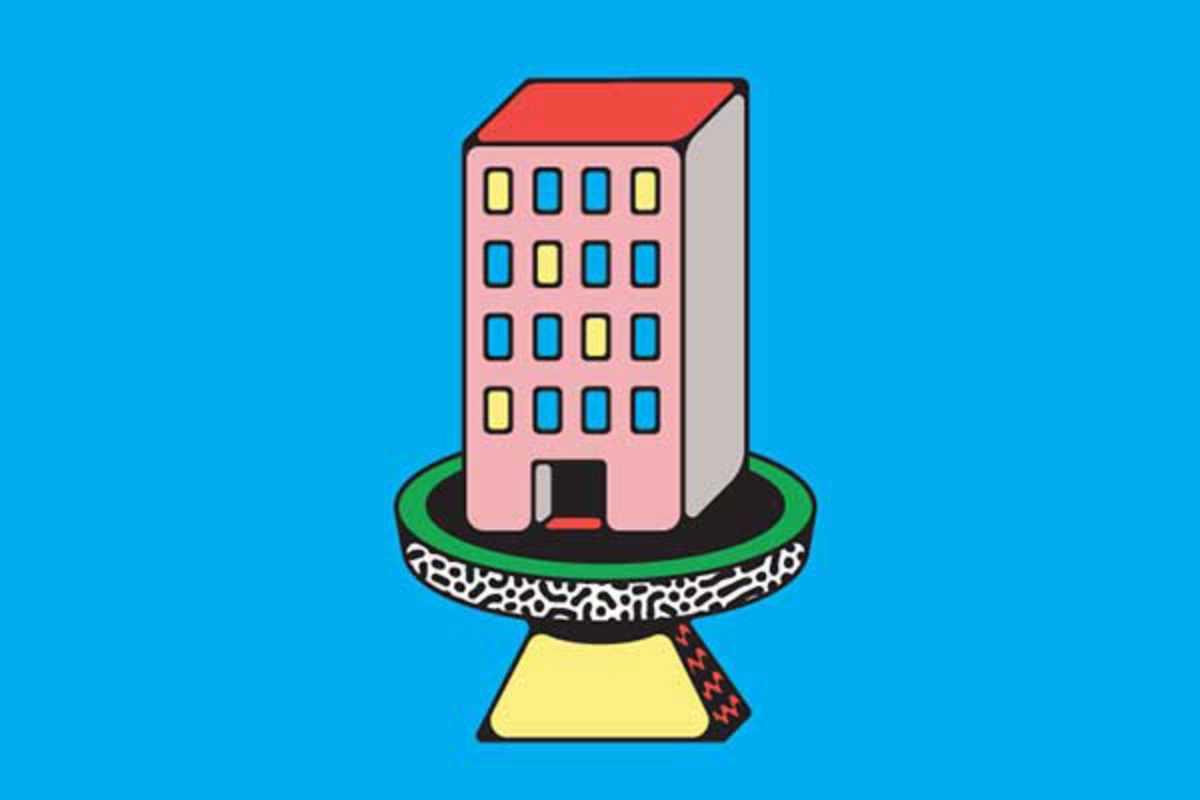 This year, the festival moves to the walls, floors and façades of the former industrial neighborhood of Poblenou. Live graffiti will be complemented by installations, performances, concerts, DJs, workshops, talks, food stalls and an art market. On Sunday the street gallery will remain open while a meeting is held to discuss and reflect on the event.