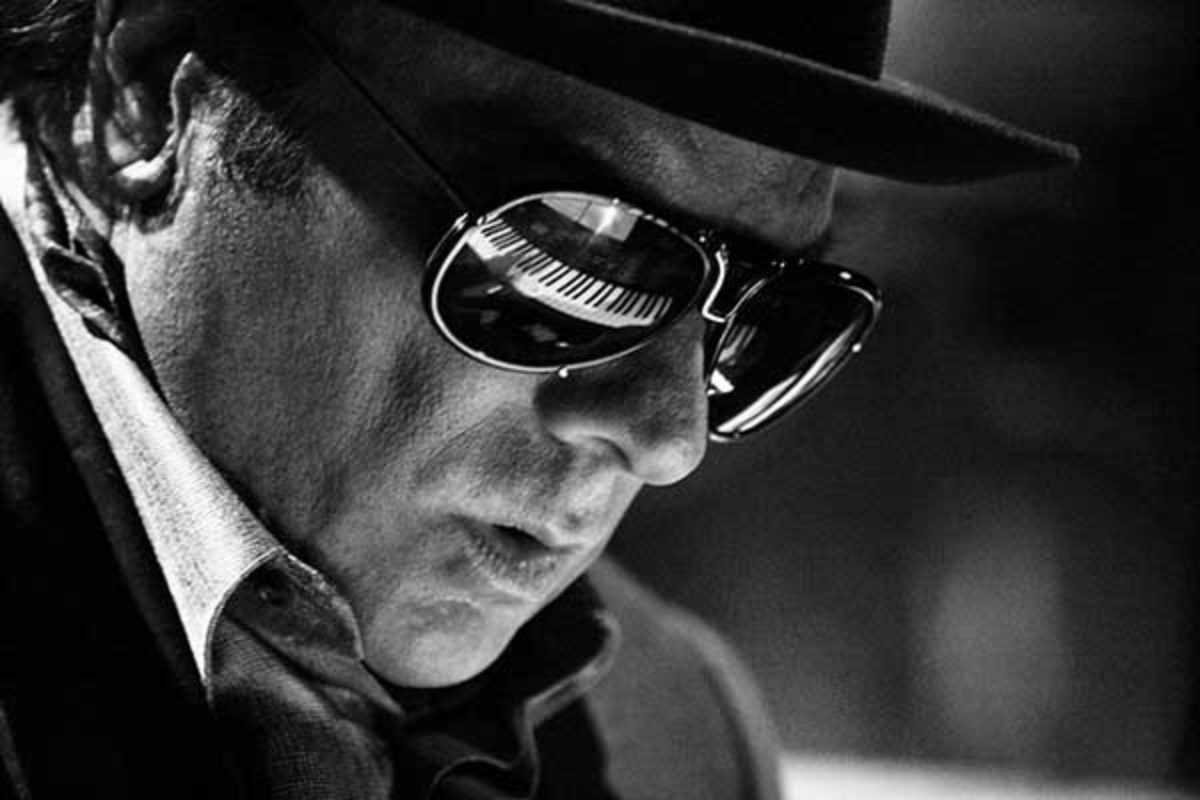 Van Morrison’s eclectic style defies genre boundaries without denying their influence, while the stream-of-consciousness lyrics and distinctive growl are all his own. But the stagecraft and energy that make Van the Man such a charismatic and unique performer belie his previously chronic stage fright.

His past remains inescapable in the nostalgic yearning of his lyrics, but Van Morrison has long-resisted calls for a sentimental set list of greatest hits and he insists that “you never sing a song the same way twice.” His spontaneity, technical excellence and mysticism combine for a performance that can border on the transcendental.