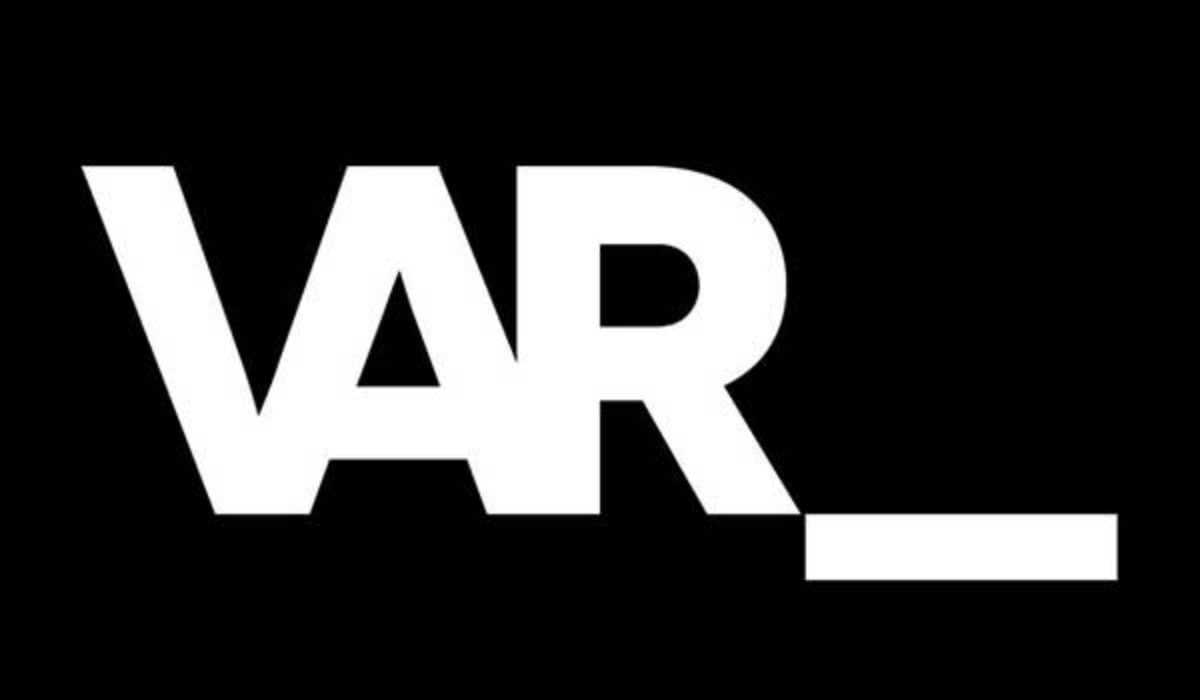 You’ve passed by it many times… that small, sketchy box of a building not far from the gas station on Parallel. It has, at various points in its history, been a cool underground club. Tonight it re-opens as VAR_ with DJs Deckard (owner of Switch Bar), Maurice Aymard (founder of Galaktika and the Loveless parties) and Arildo (cofounder of local label Cymasonic). Expect plenty of deep house as well as nudisco, dub techno and more warmer electro sounds.