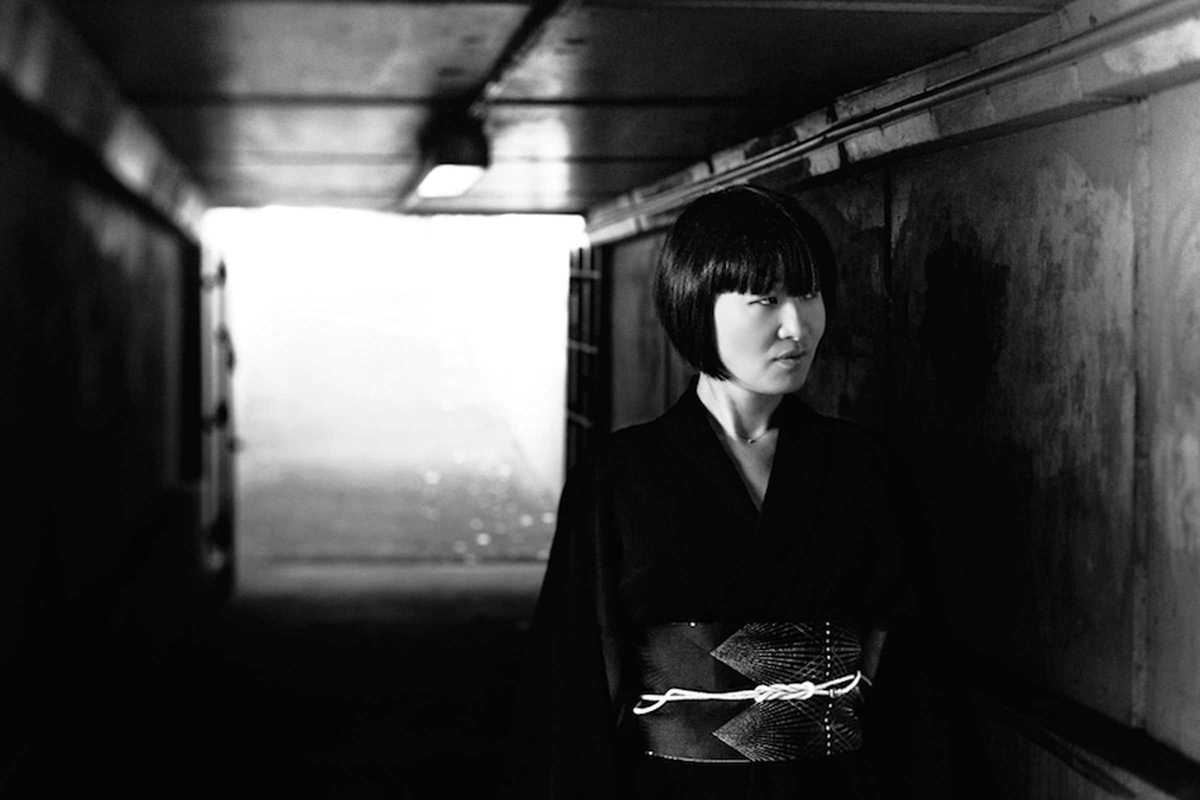 Hector is a popular name on the Spanish club scene, so it’s no surprise that he’s bringing his Vatos Locos party to Barcelona for a special off-Sónarevent. Hosted by the BPM Festival, his performance will take place at City Hall on June 15th and will see him joined by Bill Patrick, Chad Andrew, David Gtronic and more.

The lineup also includes Hito, who is building a considerable reputation for herself. Originally from Himeji, Japan and now based in Berlin, she has become part of Richie Hawtin’s ENTER crew and resident DJ at ENTER.Sake events. Playing vinyl-only sets and dressed in a kimono, her sophisticated deep techno sound combines style and substance, and Vatos Locos will be a great opportunity to catch her in action.

Expect to hear a lot more from Hito over the coming months. If you happen to be in Ibiza over the summer, she’s playing at Ushuaïa, DC10 and the Space closing party.