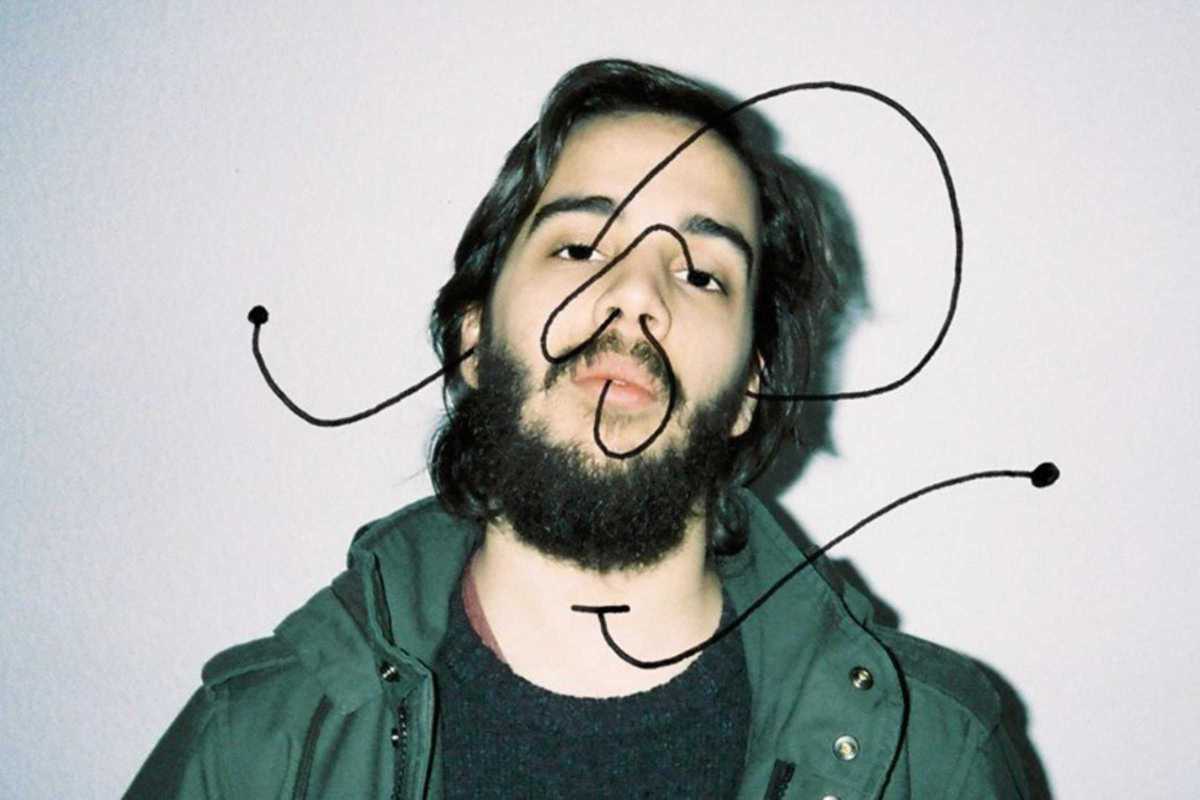 If you care about underground electronic music – not necessarily just to dance to – this is for you. Versal return after their launch last November with another pair of electronic live sets.

Support comes from the Versal crew, who DJ from 10pm.