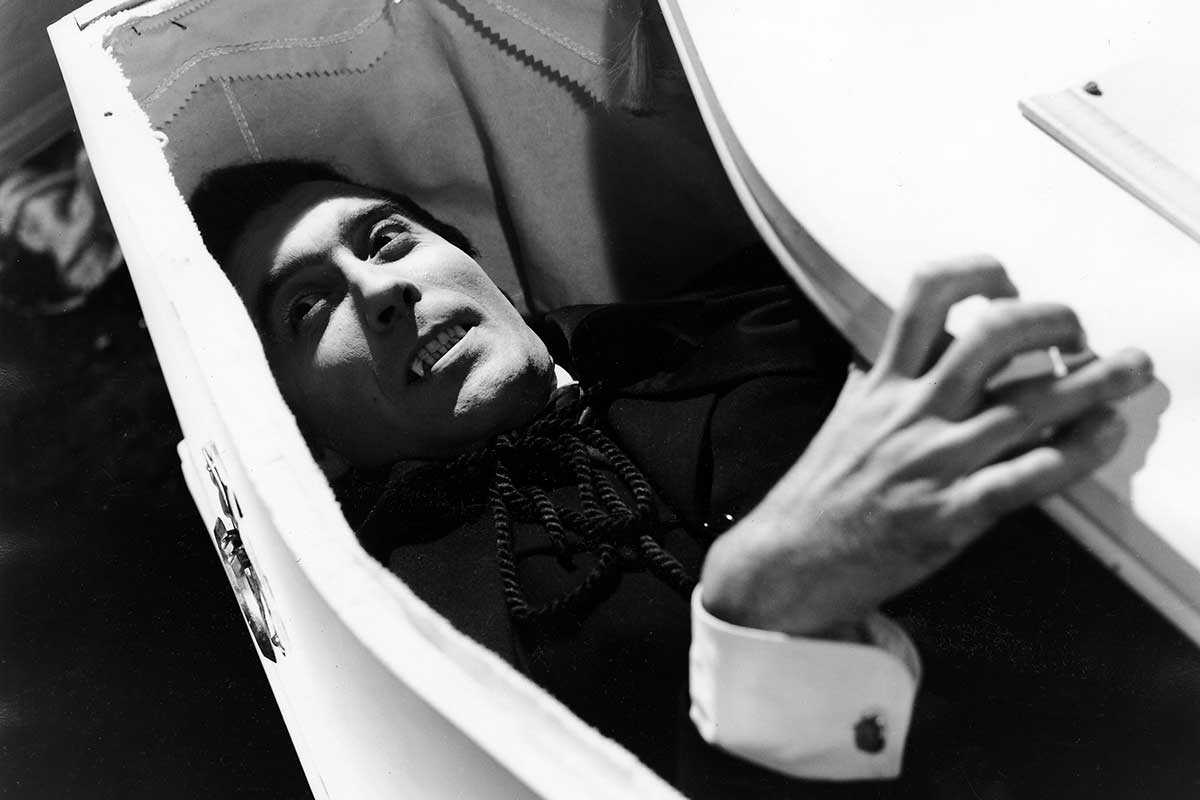 A native of Barcelona, Aranda is known for his uncompromising examination of sex and his adaptations of contemporary Spanish novels or short stories for the screen. The Filmoteca’s selection provides an excellent overview of his work, screening six films including Cambio de sexo (Sex Change), the first depiction of transsexuality in Spanish cinema, and his best-known work, Amantes (Lovers).

Christopher Lee, of course, needs no introduction for Anglophone audiences. Of the two hundred or so films he appeared in, Filmoteca has picked six that illustrate the epic themes and vast scope of his work. See ‘50s classics Dracula and The Curse of Frankenstein, or take a trip to Middle Earth in The Lord of the Rings: Fellowship of the Ring.