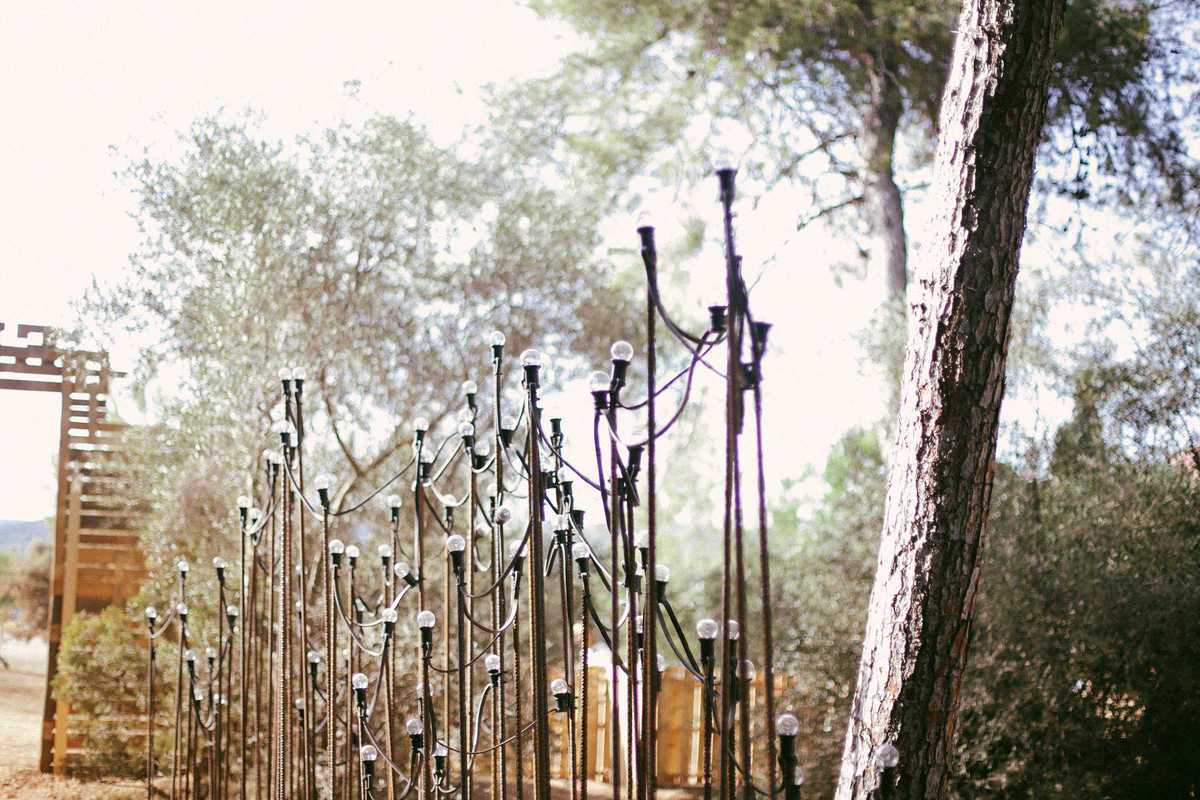 Perhaps it’s the natural setting or the inspiring mood that comes with the beginning of the summer. Maybe it’s because of its characteristic laid-back energy, but in a city that is never short on music festivals, there’s something about Vida Festival that makes it a must.

Located in Vilanova i la Geltrú next to fantastic beaches, the festival takes place across various venues, including a 500-year-old masía (country house), a forest and several gardens. Highlights of this year’s incredible lineup include Wilco, The Divine Comedy, !!! (Chk Chk Chk), Lindstrøm, 2manydjs, Unknown Mortal Orchestra and some of the best musicians from the national scene like Manel, Kiko Veneno, Niño de Elche and Joe Crepúsculo, among others.

You can also enjoy swimming in the Mediterranean, cinema by In-Edit and even shopping for artisanal products at a market area before getting ready to spend a fun night of dancing and soaking up the boho atmosphere.