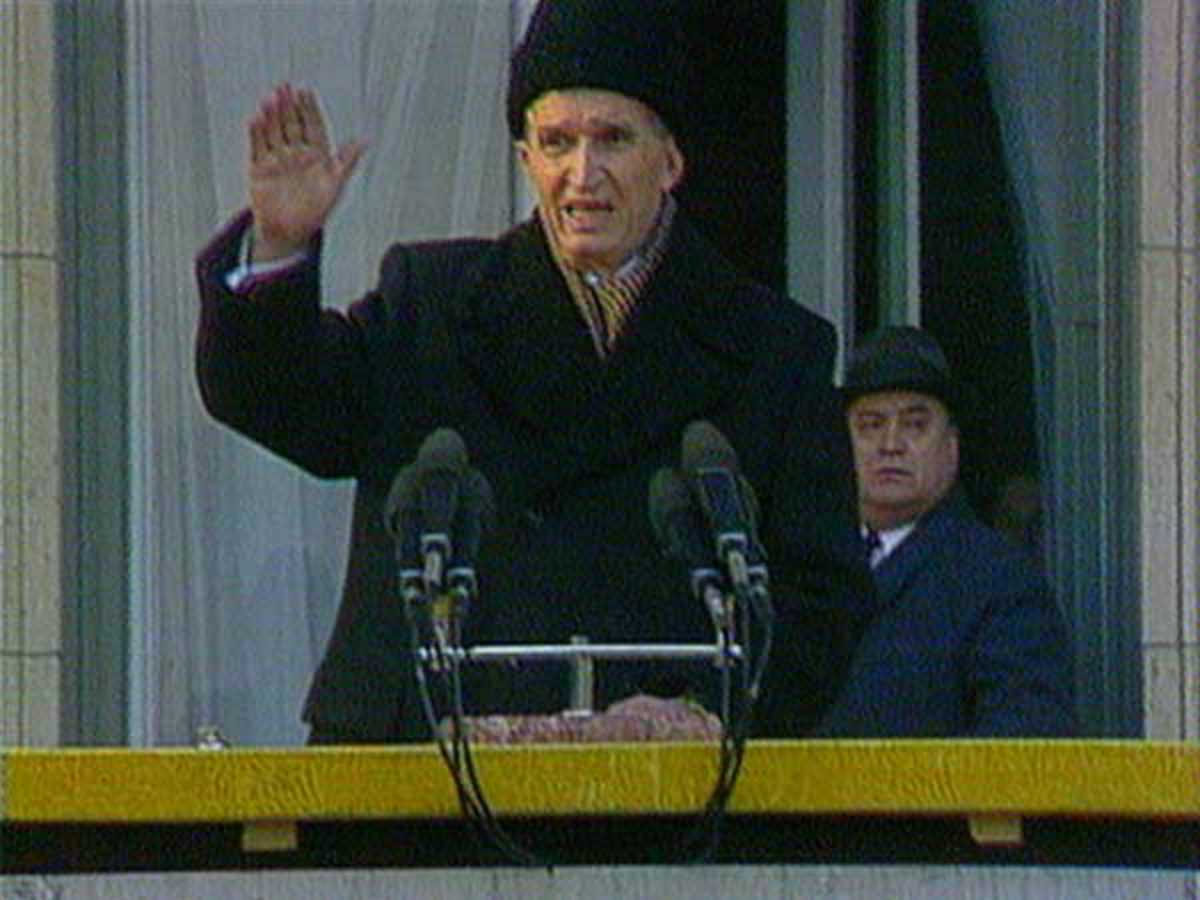 As part of a series on the fall of repressive Romanian leader Nicolae Ceausescu, the Filmoteca screens this documentary by Harun Farocki and Andrei Ujica created from footage of the December 1989 Romanian Revolution.

The film, an important document on the relationship of political power and media during the cold war,was listed by Cahiers du Cinéma as one of the top ten subversive films of all time.