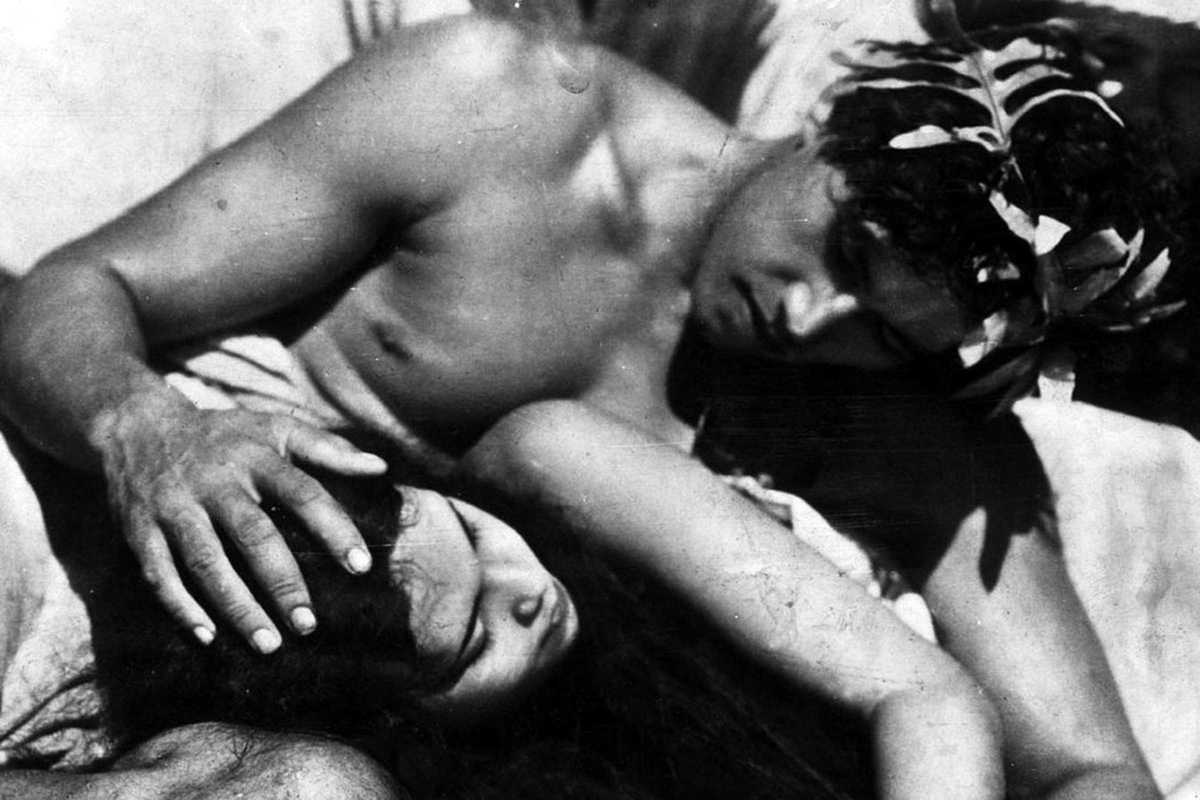 DJs such as Zero and Kosmos have provided a brand-new soundtrack to black-and-white classics in the past, whereas this season’s curator, Catalan director Isabel Coixet, has chosen an all-female cast of selectors to accompany each monthly event. The final movie in the program is the 1931 silent docufiction Tabu, a tale of two lovers from the South Seas forced to flee their island to remain together, who attempt to adjust to the culture of a nearby French colony.

Georgina Fernández, a veteran Barcelona DJ who has shared vinyl discoveries with crowds at Fabric, Panorama Bar and Burning Man in her time, will provide the suitably exotic soundtrack live in the theater.