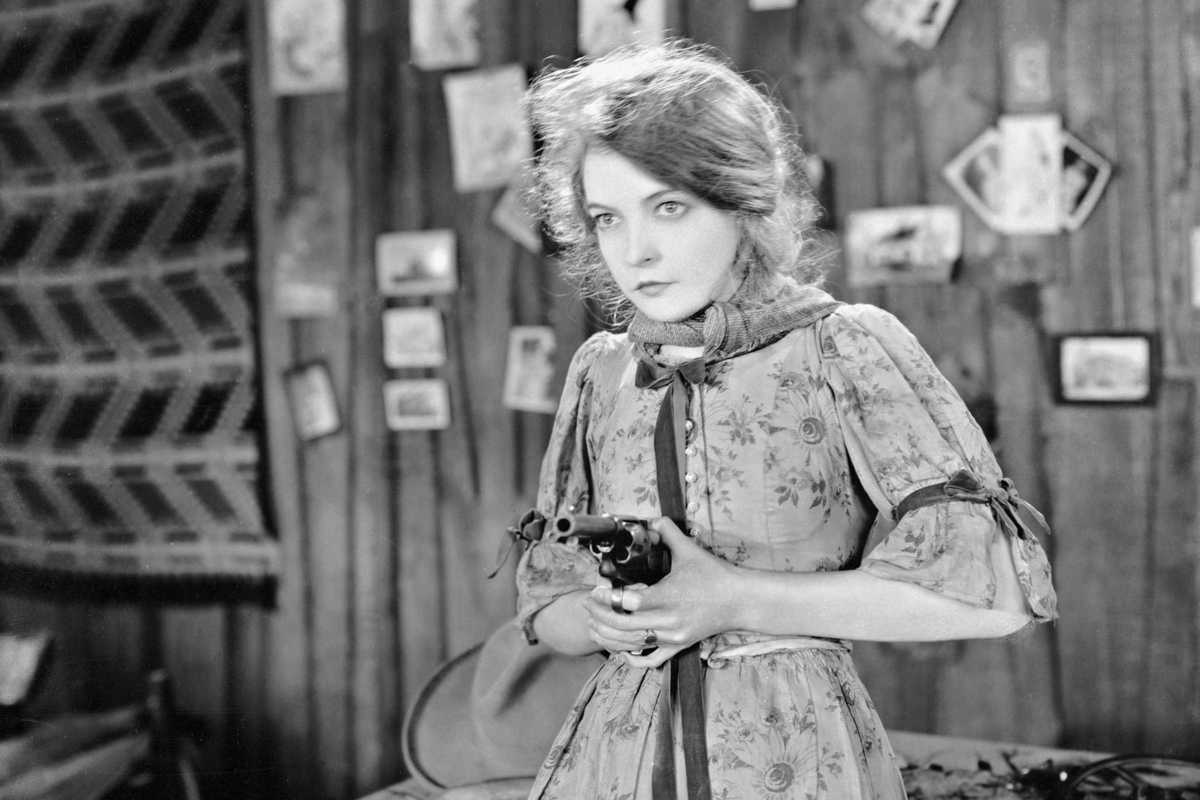 DJs such as Zero and Kosmos have provided a brand-new soundtrack to black-and-white classics in the past, whereas this season’s curators (including Catalan director Isabel Coixet earlier this year) have chosen an all-female cast of selectors to accompany each monthly event. The June date in the program is Victor Sjöström’s 1928 romantic drama The Wind, based on the novel by American writer Dorothy Scarborough, widely considered to be one of the greatest silent films of all time.

Barcelona-based Swedish DJ Jokko will provide the suitably exotic soundtrack live – and on vinyl – in the theater.