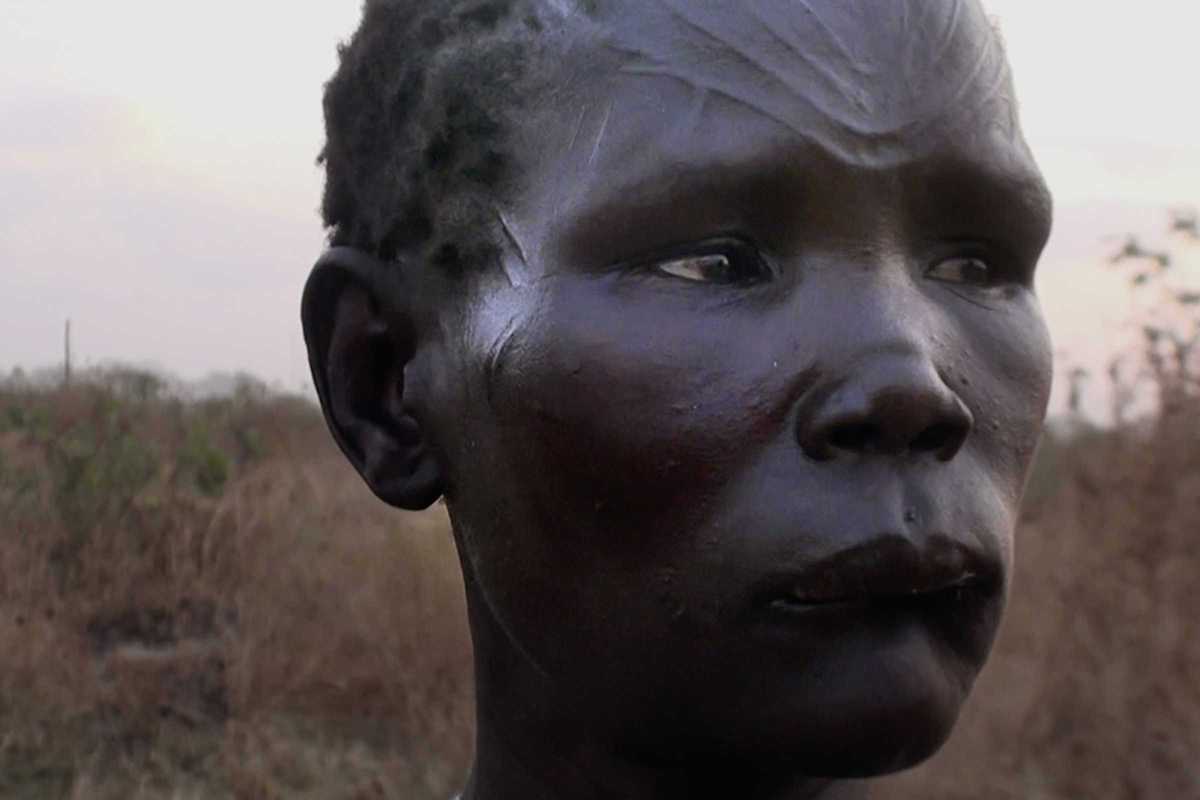 Arthouse cinema Zumzeig present just three showings of the excellent We Come as Friends, a 2014 documentary on the fight for independence by South Sudan from the North and its president Omar al-Bashir, indicted for genocide, crimes against humanity and war crimes at Darfur.

Chinese oilfield workers, UN peacekeepers and American missionaries dot the panorama of a bloody conflict that brings colonialism’s wounds to the fore. The film premiered to critical acclaim at Sundance and was short-listed for the Academy Award for Best Documentary in 2014.

Mary Ramírez from Amnesty International Catalanya will present the final showing of the film on Thursday, March 31st. (Shown in original version with English subtitles.)