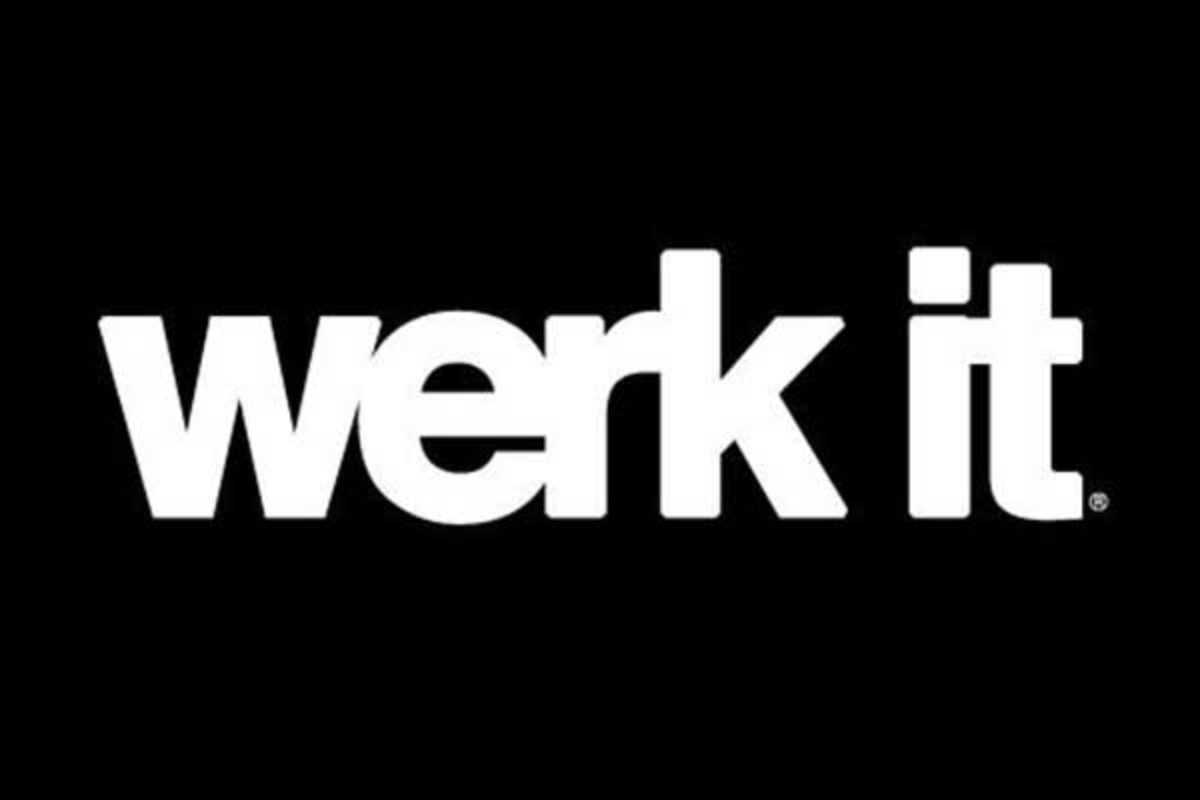 Werk It are back for a new season and have a new home: City Hall. Now you don't have to trek out to Poblenou to catch their characteristic lineup of international, underground DJs. Tonight: El_Txef_A plus resident Dia. Keep an eye out for their third anniversary party, which ought to be up in late March.