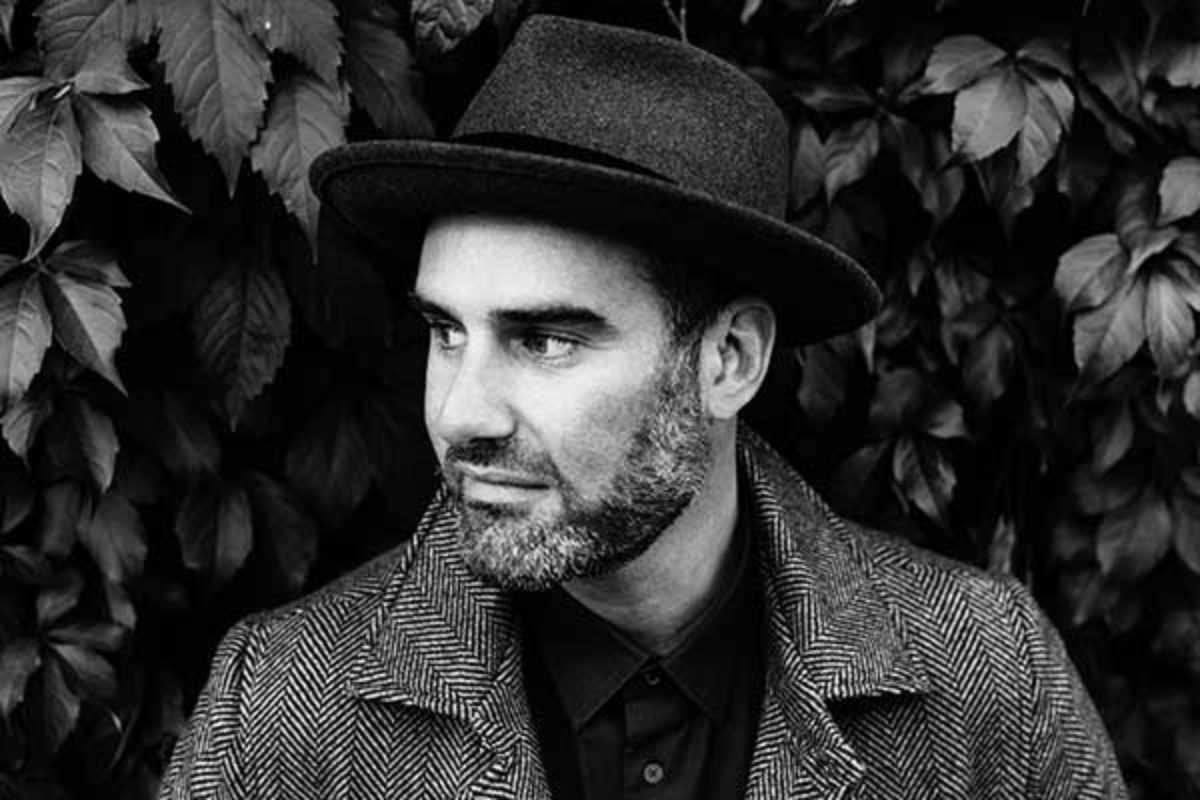 Following their WIP New Year’s Eve warehouse party, the Werk It crew are back with a new weekly session for 2015. Friday nights at City Hall are their latest home, and the venue already has a good reputation for quality electronic music with Club4 on Thursdays and Happy Techno on Saturdays. The Werk It philosophy of underground house and techno with a strong party vibe is the perfect complement.

Launched on February 6th, the new location has already proved popular with resident DJs Dia and Timeleft at the helm. The lineups also include regular international guests who can’t be pigeonholed into one specific musical genre, in keeping with the Werk It ethos.

February 27th is no exception with Bill Patrick joining the party. A native New Yorker but now Berlin-based, he’s known for playing a wide range of dance music, often with a psychedelic edge. Maintaining the US connection is Randall M with Timeleft completing the lineup. Make a note of March 13th too – it’s the Werk It third birthday celebrations with special guest Roy Davis Jr.