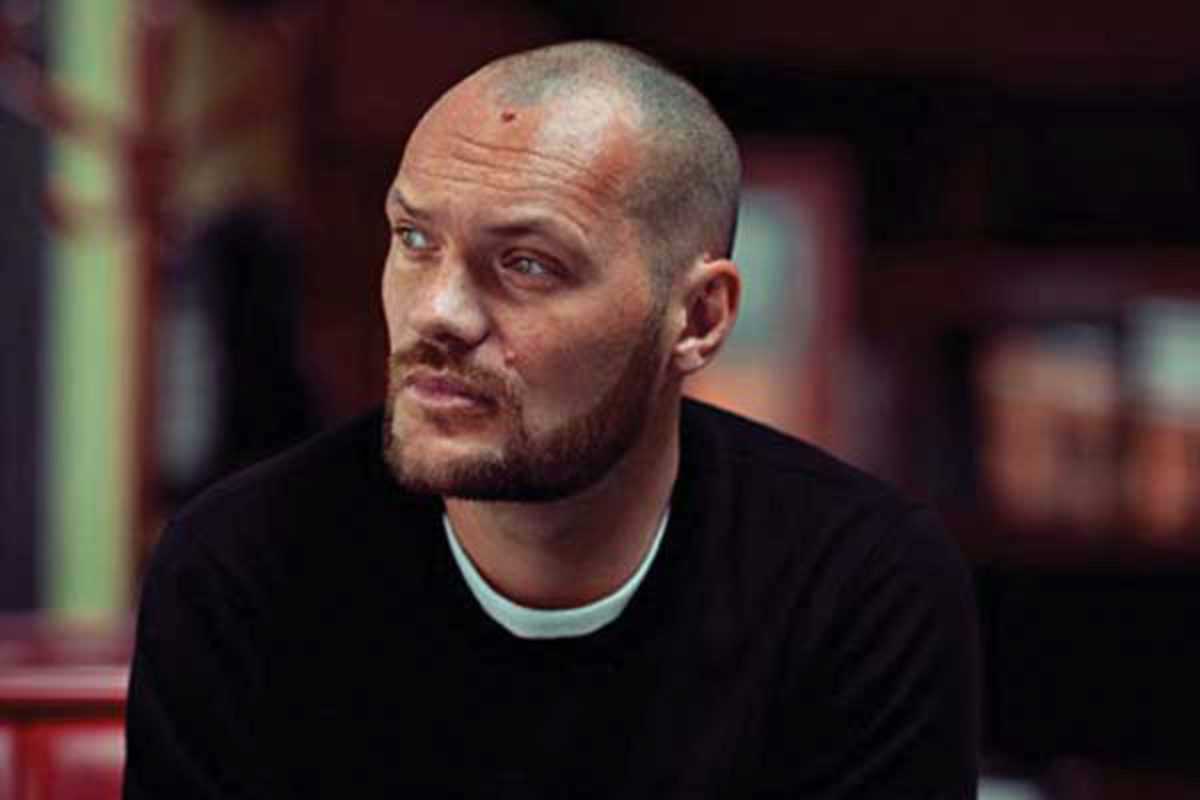 Werk It are back for a new season and have a new home: City Hall. Now you don't have to trek out to Poblenou to catch their characteristic lineup of international, underground DJs.

Tonight they welcome Till von Sein, a prominent DJ on the Berlin house and techno scene thanks to his enthusiasm behind the decks as well as productions on labels like Dirt Crew Recordings and Suol. Joining him are new Werk It resident DJ Timeleft making his debut.

Keep an eye out for their third anniversary party, which ought to be up in late March.