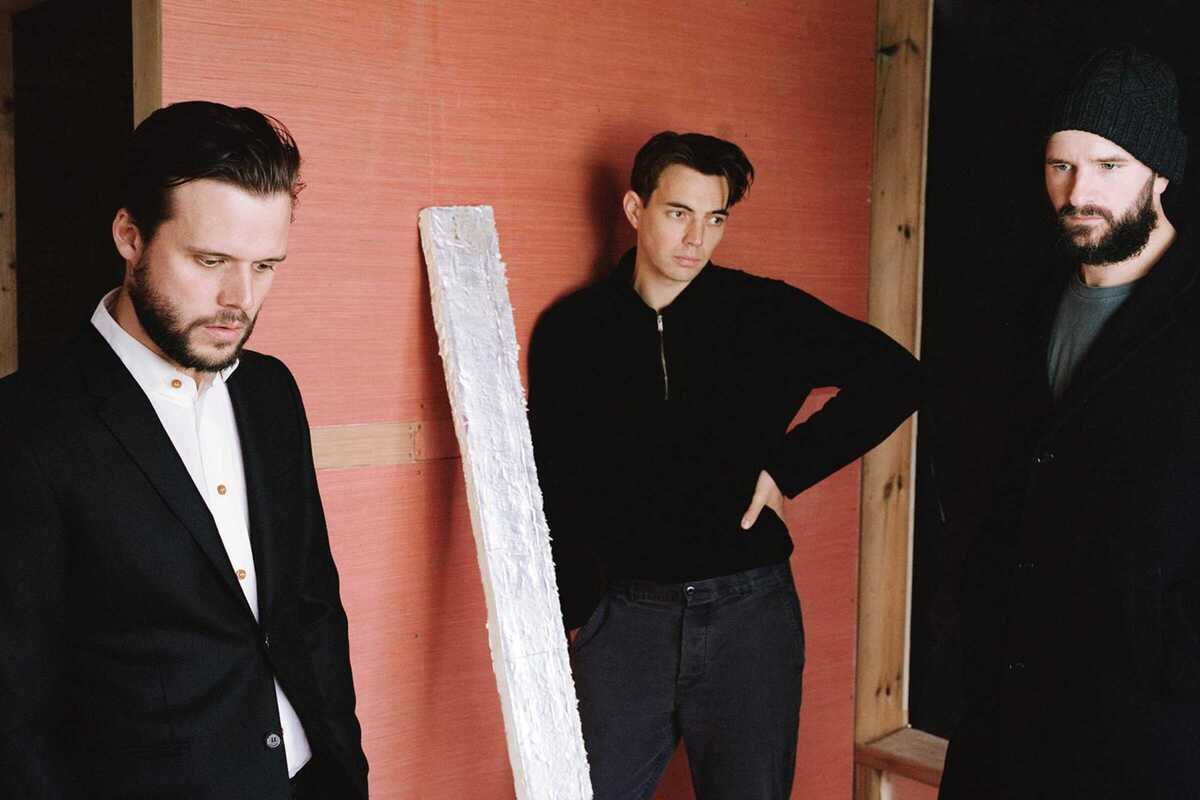 The latest album from the band, "As I Try Not To Fall Apart" was recorded in two studio sessions and is White Lies' longest album to date. Characterised as producing explosive rock and electro-pop, with progressive-inspired sounds and funk-tinged rhythms, the group’s sound is unique to say the least. The band’s debut album To Lose My Life…(2009) was a number one hit on the UK Albums Chart. Following this, they released Ritual (2010), Big TV (2013), Friends (2016) and Five (2019), which garnered praise and was also accompanied by a sold out tour.

Not only this, but the band have won several awards including the 2013 Best Album Artwork: Big TV, 2009 MOJO Honours Lists: MOJO Breakthrough Award and 2009 Q Awards: Best New Band.