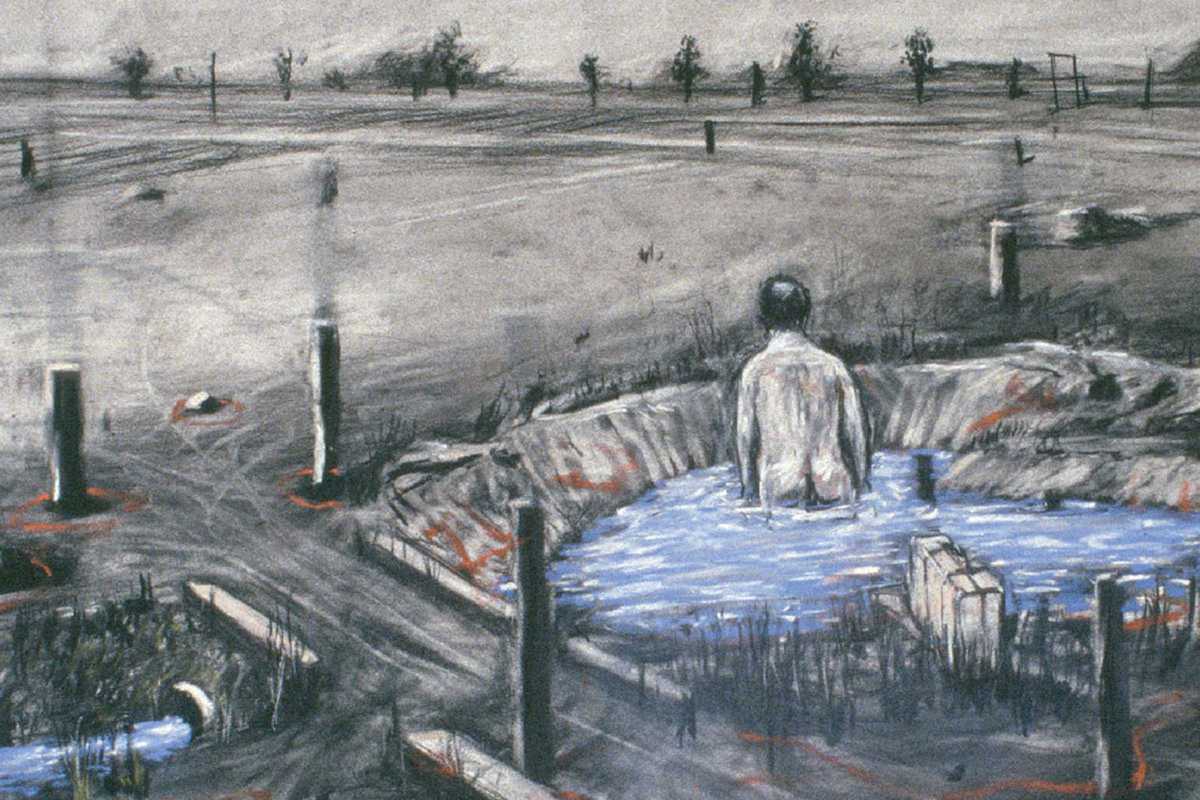 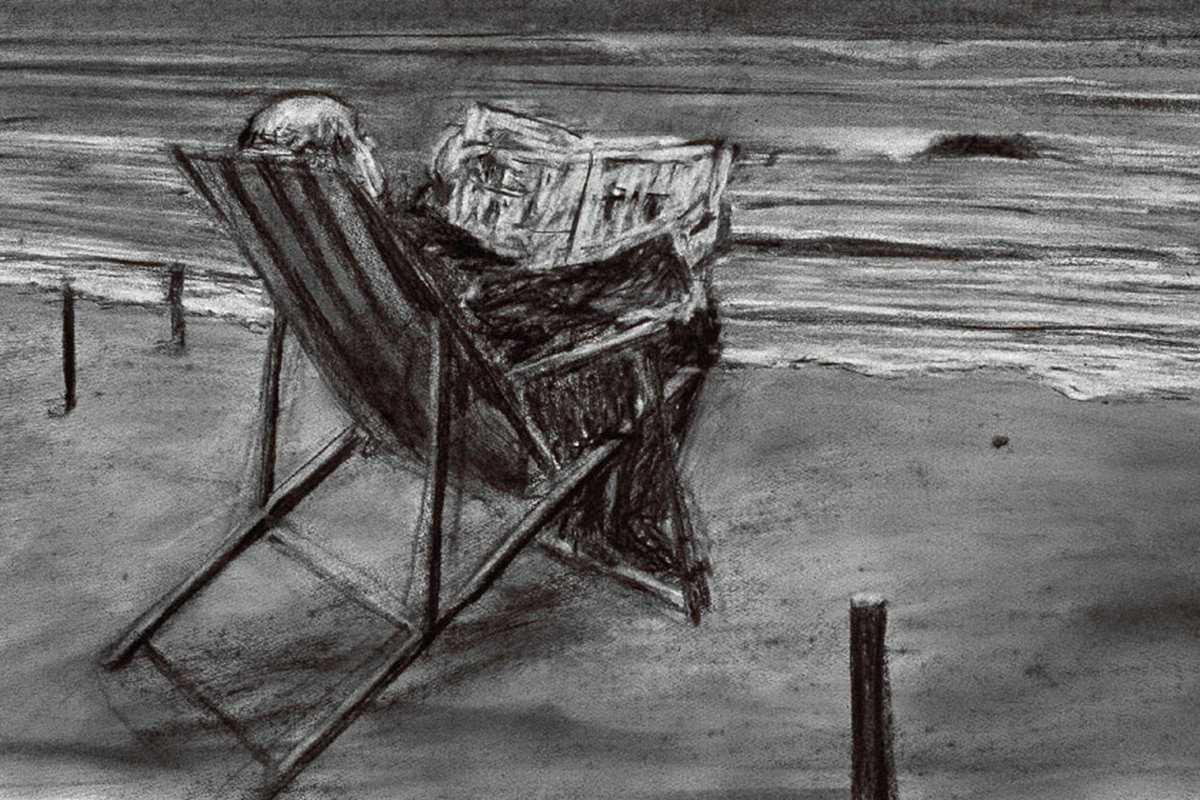 We generally think of artists as being masters of a particular discipline – Picasso the painter, Eduardo Chillida the sculptor – but in the digital age the boundaries have become increasingly blurred. This is not a new phenomenon, of course, and in the case of South African artist William Kentridge, he was doing it long before today.

Kentridge uses animation, drawing, cinema, music and theater, and he has created a body of work that combines them all. Born in Johannesburg in 1955, his work chronicles his experiences under the apartheid regime with the human figure playing a central role. With the ongoing effects of post-colonialism currently much discussed, it’s a fitting moment for CCCB to stage a major collection of his work, William Kentridge. That Which Is Not Drawn.

The exhibition brings together many of his most famous pieces, including drawings, large-format tapestries, the audiovisual installation More Sweetly Play the Dance and the full series of 11 short animation films under the title Drawings for Projection. It will also host the European premiere of Kentridge’s latest film, City Deep. Drawings for Projection were painstakingly created by hand in contrast to the latest techniques of digital manipulation; in this way, his work is infused with sensations of memory and the passing of time.

Update: the free tickets to the opening weekend are sold out.