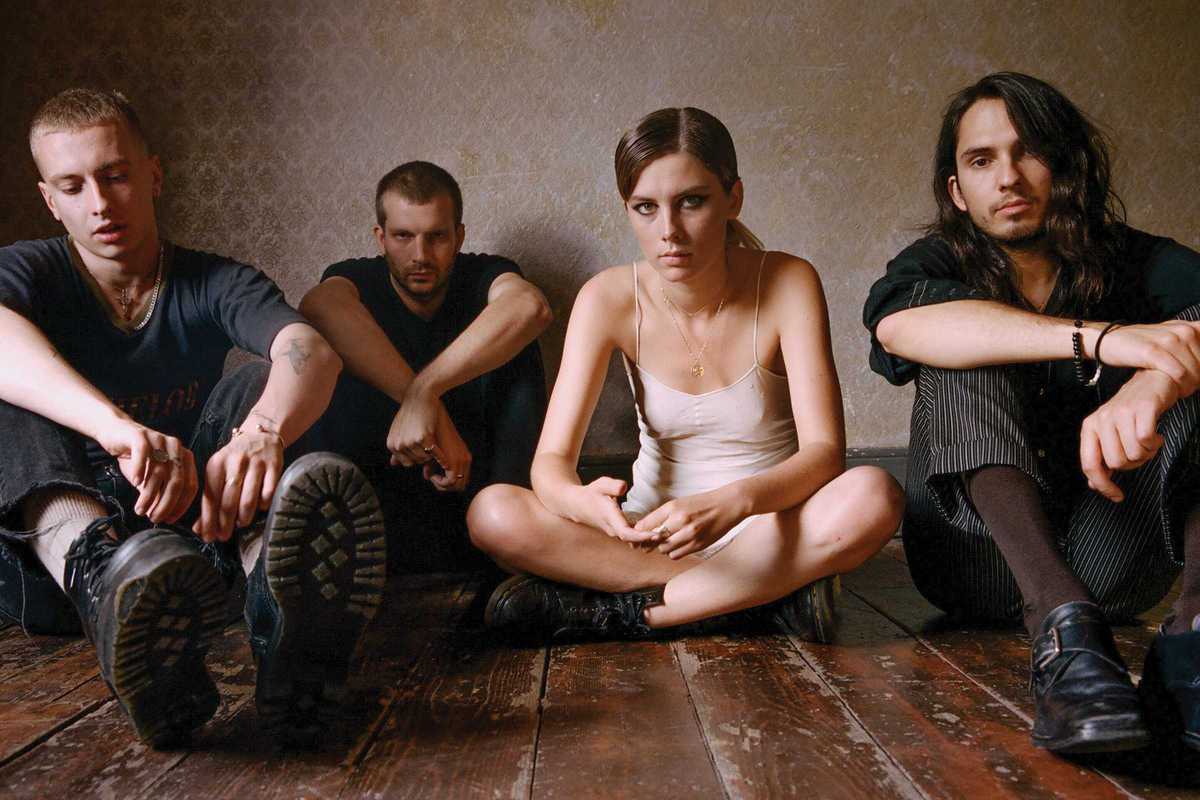 It has been an excellent year for London four-piece Wolf Alice. Their second album Visions of a Life, released in September on Dirty Hit Records, peaked at #2 in the UK album chart and brought them a host of accolades.

Musically, the band have gone from strength to strength with their supremely crafted, rock-pop singles “Don’t Delete the Kisses” and “Beautifully Unconventional,” but they’re also capable of coming up with vicious, vitriol-laced anthems like “Yuk Foo.” Singer Ellie Rowsell’s versatile vocals prove to be just as at home with ethereal ballads as they are with punk-rock explosions of righteous indignation.

She and bassist Theo Ellis were also involved with setting up the Bands4Refugees charity, raising money for victims of Europe’s migrant crisis, while the band are the subject of the new Michael Winterbottom docudrama On The Road. Be sure to check them out at the Apolo and find out why they’ve been hailed as one of the UK’s best bands.