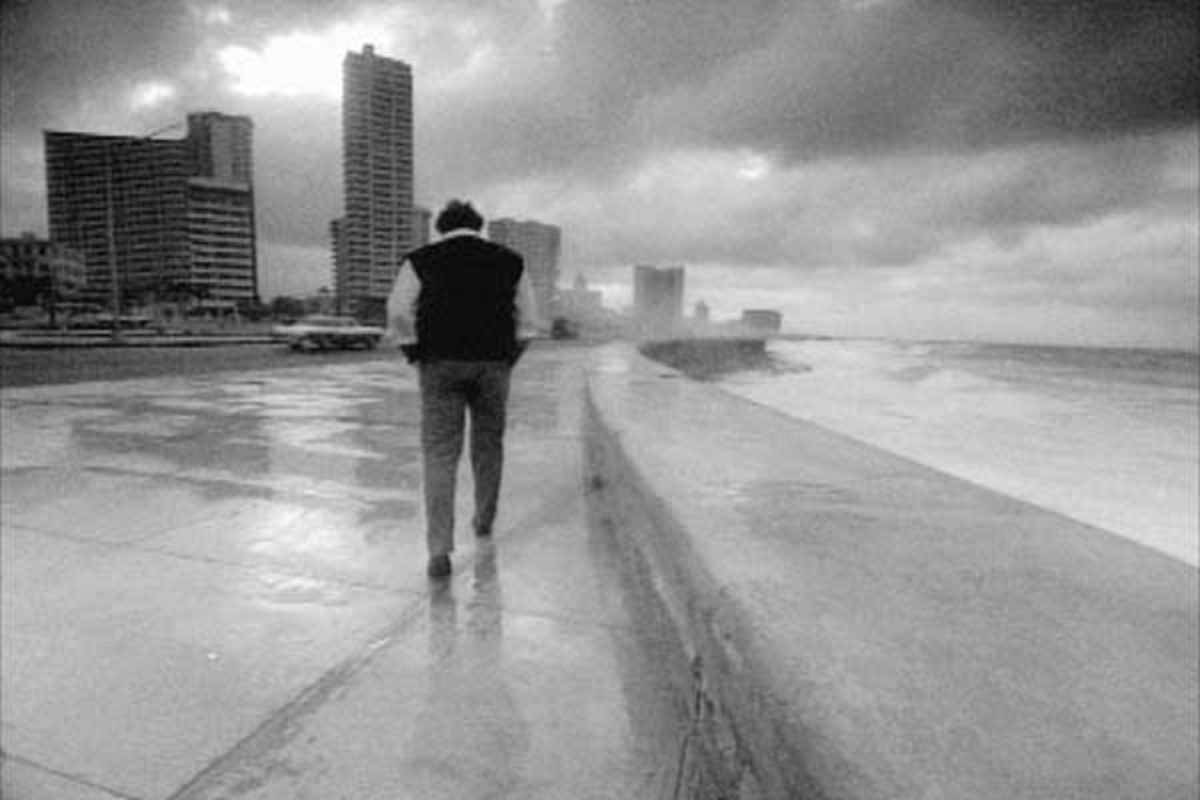 While mainstream movies may be slave to box office sales and prestigious award nominations, there is a branch of cinema that exists happily on the fringe, unrestrained by commercial demands.

Returning this past January to the CCCB, Xcèntric is an annual cycle showcasing the best of this lesser-explored region of the film world, offering the public challenging, radical works that break with tradition and manipulate the common language of the screen.

Today’s showing is Soy Cuba by Russian director Mikhail Kalatozov, a milestone in the cultural collaboration of the early ‘60s between Cuba and the Soviet Union. A propaganda film, its four short stories capture the exuberant beauty of the Caribbean island and traverse the island’s history from its domination by the US and economic stagnation in the ‘50s to the Cuban revolution and assumption of power by Castro in 1959.