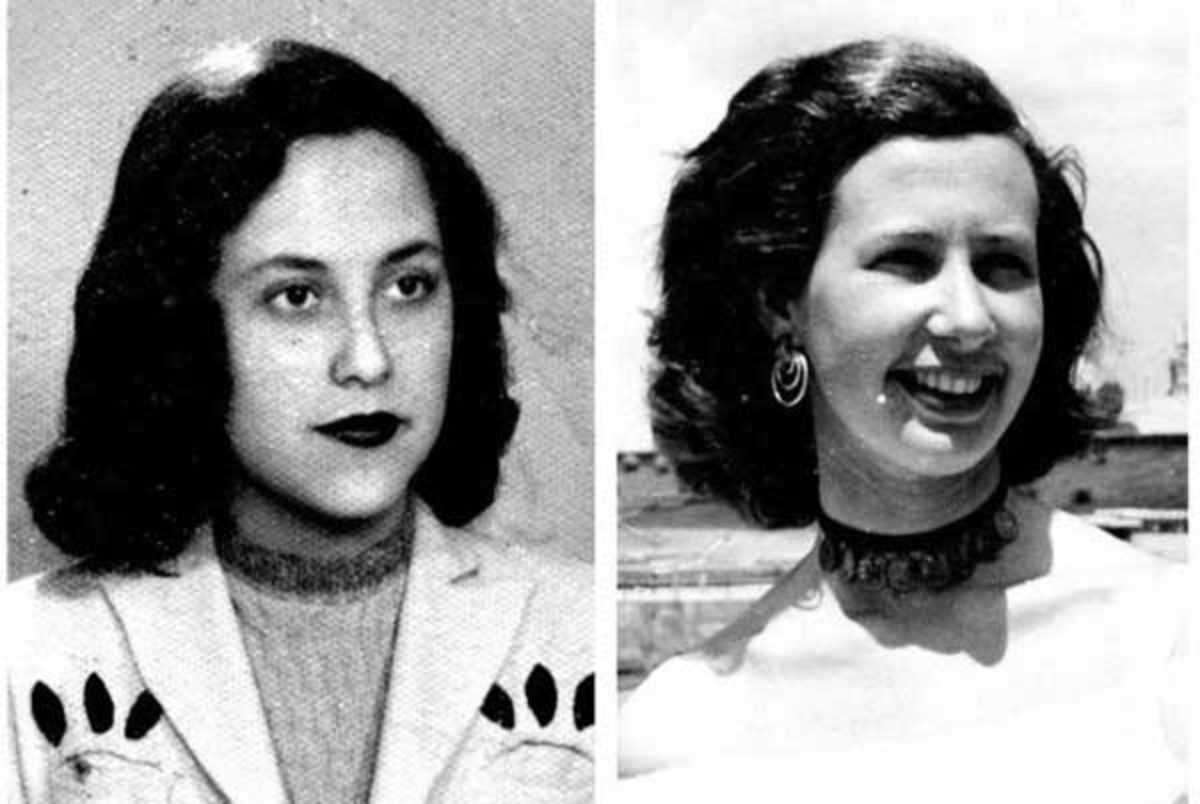 While mainstream movies may be slave to box office sales and prestigious award nominations, there is a branch of cinema that exists happily on the fringe, unrestrained by commercial demands. Returning this past January to the CCCB, Xcèntric is an annual cycle showcasing the best of this lesser-explored region of the film world, offering the public challenging, radical works that break with tradition and manipulate the common language of the screen.

Today they show two works by Barcelona-based Argentine director Germán Scelso. In La sensibilidad (Sensitivity), the director places his camera before his grandmothers in an intimate setting as they tell the story of the military coups in Argentina of the ‘60s and ‘70s. In De ojos privada (From Private Eyes), he films the everyday life of his neighbors through the window of his grandmother’s house; meanwhile, a team of anthropologists excavate a mass grave of people that “disappeared” under the dictatorship. In both pieces the filmmaker dissects the intimacy of his subjects to reveal the brutality of the country’s dictatorship and Dirty War.