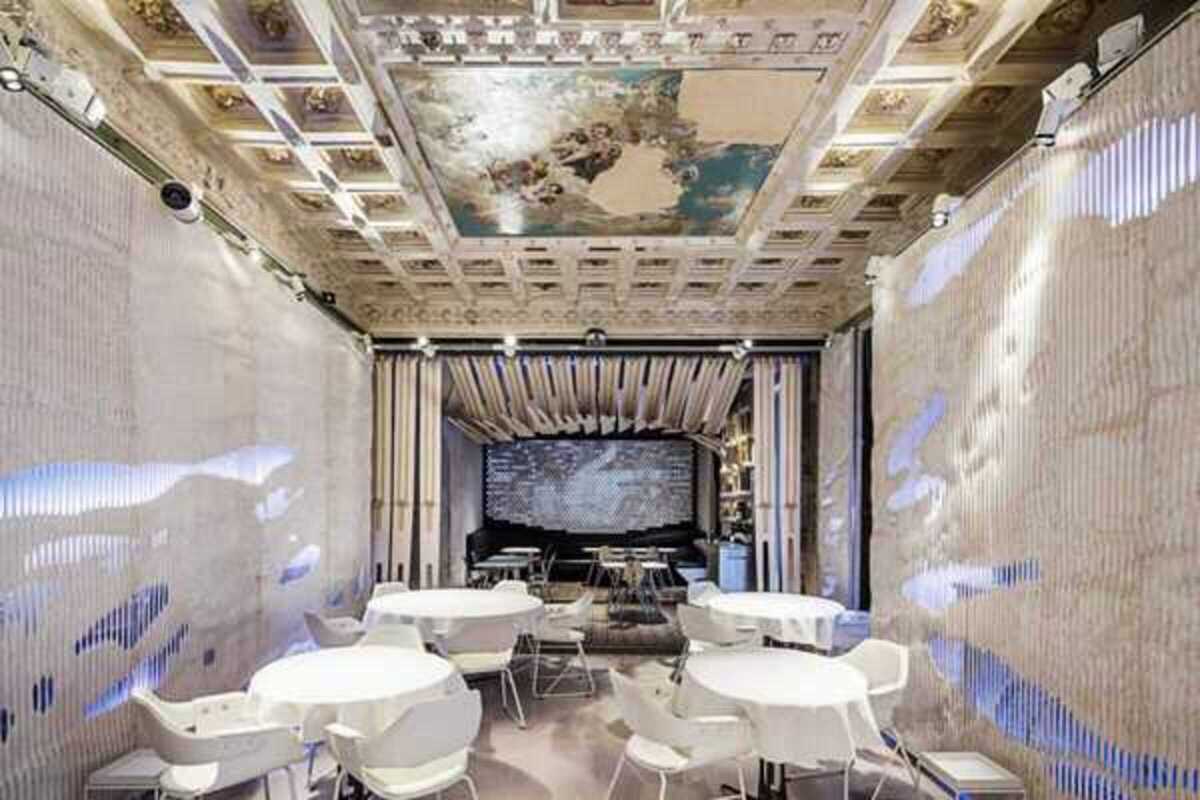 Looking for something a bit more upmarket in Sant Antoni? We have the answer - Alkimia. Located on Ronda de Sant Antoni, this restaurant (whose name translates to ‘Alchemy’) is the brainchild of Catalan chef Jordi Vilà.

Jordi has been cooking since the young age of 15. After graduating from the Joviat Hospitality School in Manresa, he went on to cook at many of the city’s top eateries. Then, in 2002 he opened Alkimia with Sònia Profitós. An immediate success, in 2004 it obtained a Michelin star and in 2006 the restaurant was also awarded the guide "The best of gastronomy" in the pastry category.

Jordi has devised a menu devoted to the past, present and future of Catalan cuisine. While he roots much of the food in tradition, he also aims to push the boundaries of gastronomy with some of the most radical recipes in the city. We recommend the roasted macaroni, grilled roger paella, or the stuffed pork feet.