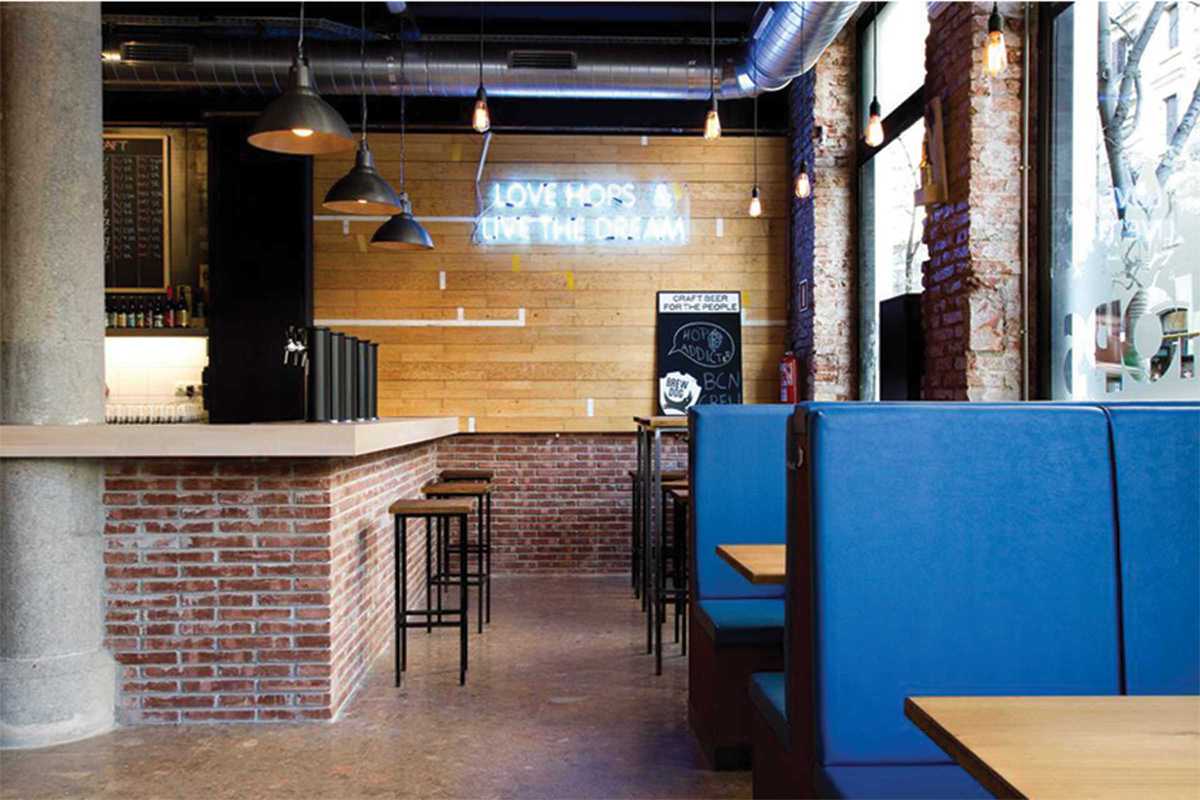 Many rejoiced when BrewDog opened up in Barcelona in 2014. The young Scottish brewery has been making waves with its American-style craft beer: its flagship Punk IPA (rated 97 on RateBeer) accounts for half its sales. But the innovative beer brand also brings out 50 new brews a year, with something for everyone, from beer geeks to casual drinkers.

In addition to beer, the Barcelona location (one of 14 BrewDog bars outside of the UK) also serves up tapas, finger food like chicken wings, fish & chips and nachos plus burgers and cheesesteaks. The space organizes regular events too.