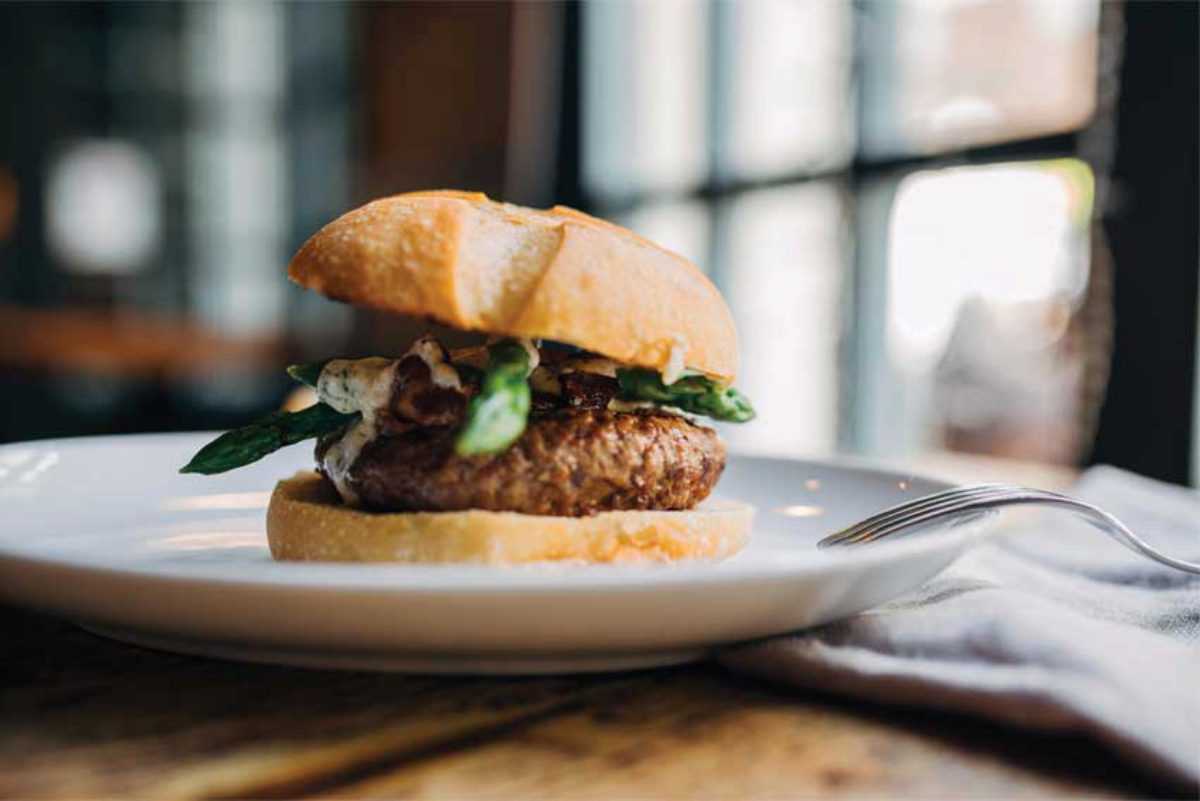 Thank (or blame) these guys for kicking off Barcelona’s gourmet burger boom.

They were the first, in the form of sister restaurant La Burg, opened up in 2008; El Filete Ruso followed soon after. Partners Claudio and Adrian traveled from Tokyo to London to New York and brought back a fast food tradition in a Slow Food spirit – the only one of its kind in Spain. They source local (km0), organic ingredients directly from small producers, such as grass-fed, hormone-free beef from the Pyrenees.