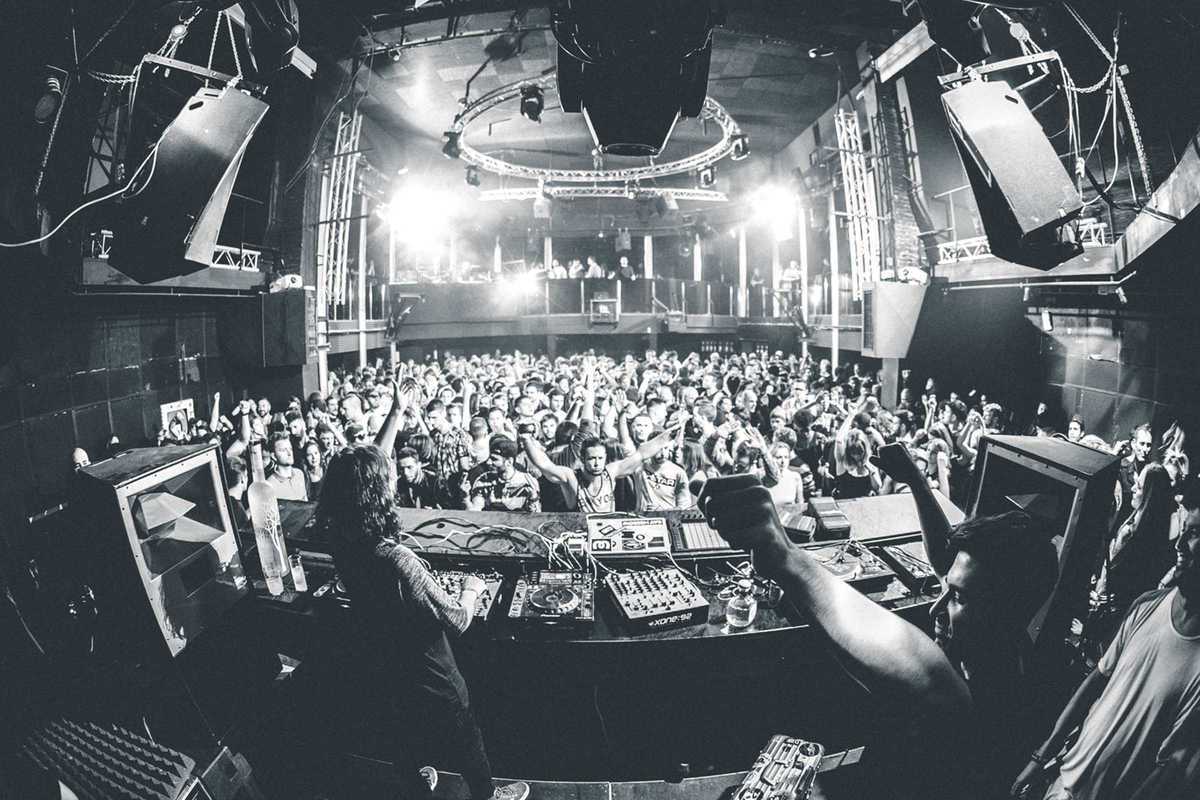 Poble Espanyol on the side of Montjuïc has a rich nightlife history, and the coming months should see a return to the glory days of the noughts. La Terrrazza are going strong with their summer season, and promoters like Brunch – in the City hold events there alongside a wealth of live concerts and festivals, plus Off Sónar back in June.

The latest addition is Input, formerly The One, which was formerly the legendary Discotheque, so we’re talking some serious clubbing heritage here. Friday nights feature forward-thinking electronic music under the Input name: the launch party in April featured the Flying Circus 10 Years Tour with Martin Buttrich, Audiofly and Blond:ish.

Input describes itself as a “high fidelity dance club” and the extensively refurbished venue has had a Funktion-One sound system installed as well as a giant LED screen along one wall. The DJ booth will also be at the same level as the dancefloor.