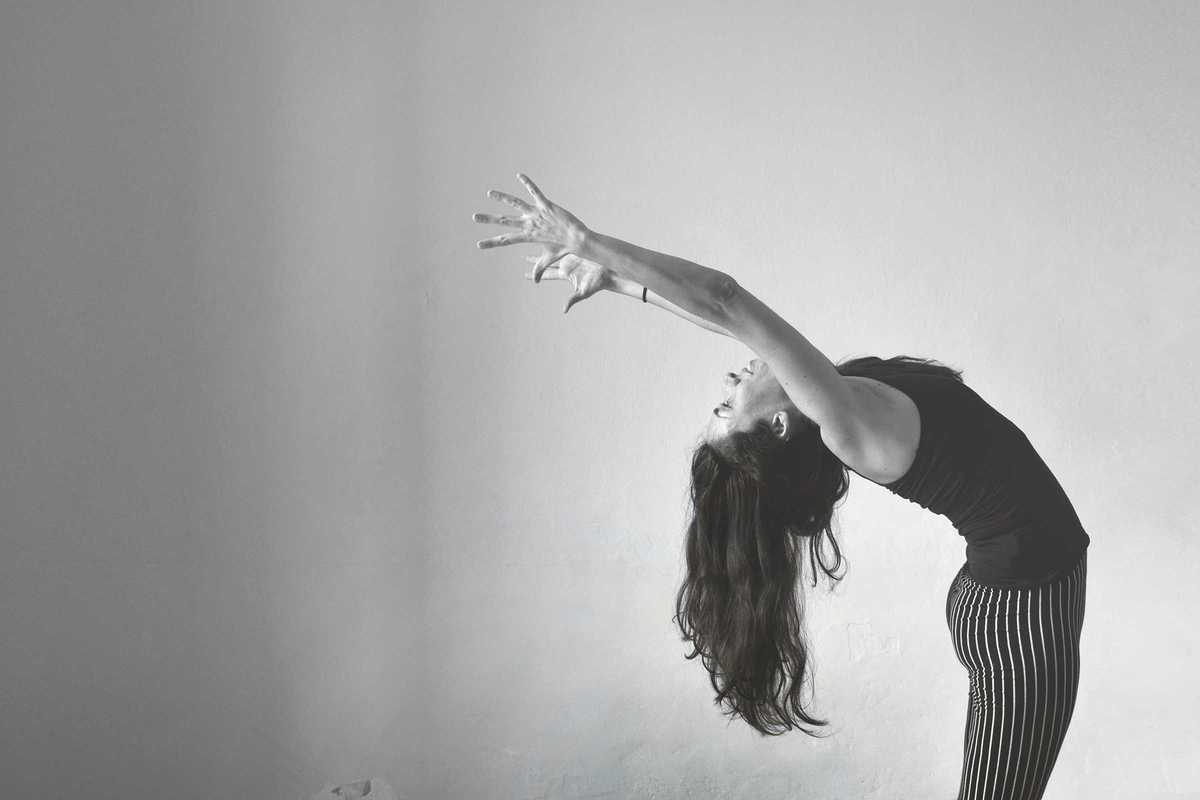 As professionals who left behind careers in business to pursue yoga, Mandiram Yoga founders Gordana and Gloria know that city life can leave people with a lot of responsibilities and little time to exercise. Having moved to Barcelona after training in India over ten years ago, they now run “urban yoga” classes in three areas of the city, providing students with spaces “to disconnect to connect.”

Their style is Hatha Vinyasa, intense and dynamic, with a focus on synchronizing breath with movement. Unlike in some other styles such as Ashtanga or Bikram that can tend toward the dogmatic, Mandiram encourages personalized learning for each student, embracing the variety offered by each of their instructors. Gloria and Gordana, of Catalan and German/Bosnian descent, respectively, have also distilled their knowledge into one of the first books ever published in Catalan on yoga: La Meva Guia de Ioga. The book (also available in Spanish) takes a practical approach to teaching, with clear explanations of philosophy and useful illustrations.

In 2013, the school opened its flagship location in a beautiful space at Plaça Urquinaona designed by Jaime Beriestain. Get to know the space or Mandiram’s other centers in Gràcia (C/ Torrent de l’Olla, 172) or Poblenou (at the Sopa vegetarian restaurant on C/ Roc Boronat, 114) with a €5 trial session (city residents only). Mandiram also organize retreats and workshops, including introduction to yoga classes, as well as teacher training certified by the Yoga Alliance foundation.