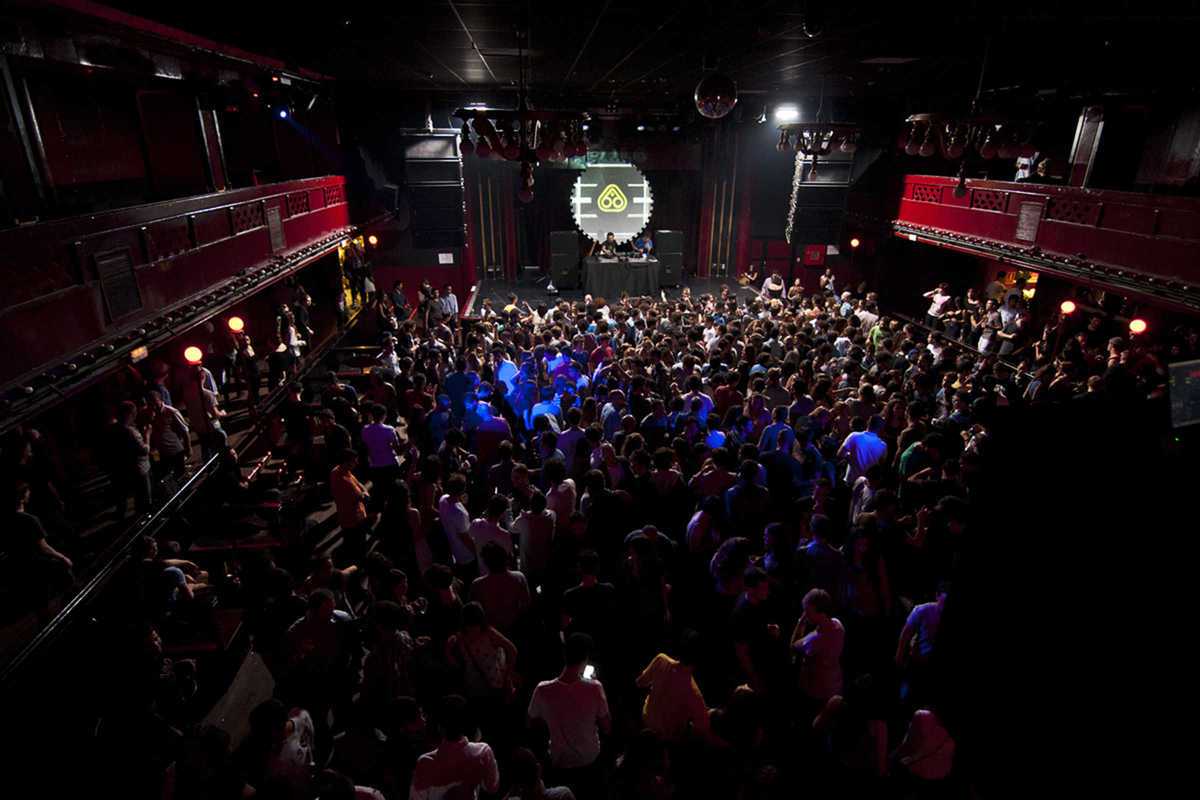 Sala Apolo has a long and illustrious history as a nightlife emporium. In its current form, the Apolo hosts live music or club events every night of the week, either in the main venue or in its little sister, La [2]. Once it’s past midnight on Fridays and Saturdays, however, it’s dance music’s turn and Nitsa takes control.

Nitsa is one of Barcelona’s most popular and longest-running club nights, covering a wide range of electronic music through disco, house, electro, techno and dubstep. Reflecting the constant changes in club culture, a diverse selection of international DJs are invited to play, but Nitsa also champions the local scene with residents like DJs Fra and Kosmos just as popular with the club’s faithfuls.

Once used as a theater, the cavernous main room creates an intimate, intense atmosphere, and there are plenty of seating areas for when you need a breather.

(Club entry is typically €18, including a long drink.)