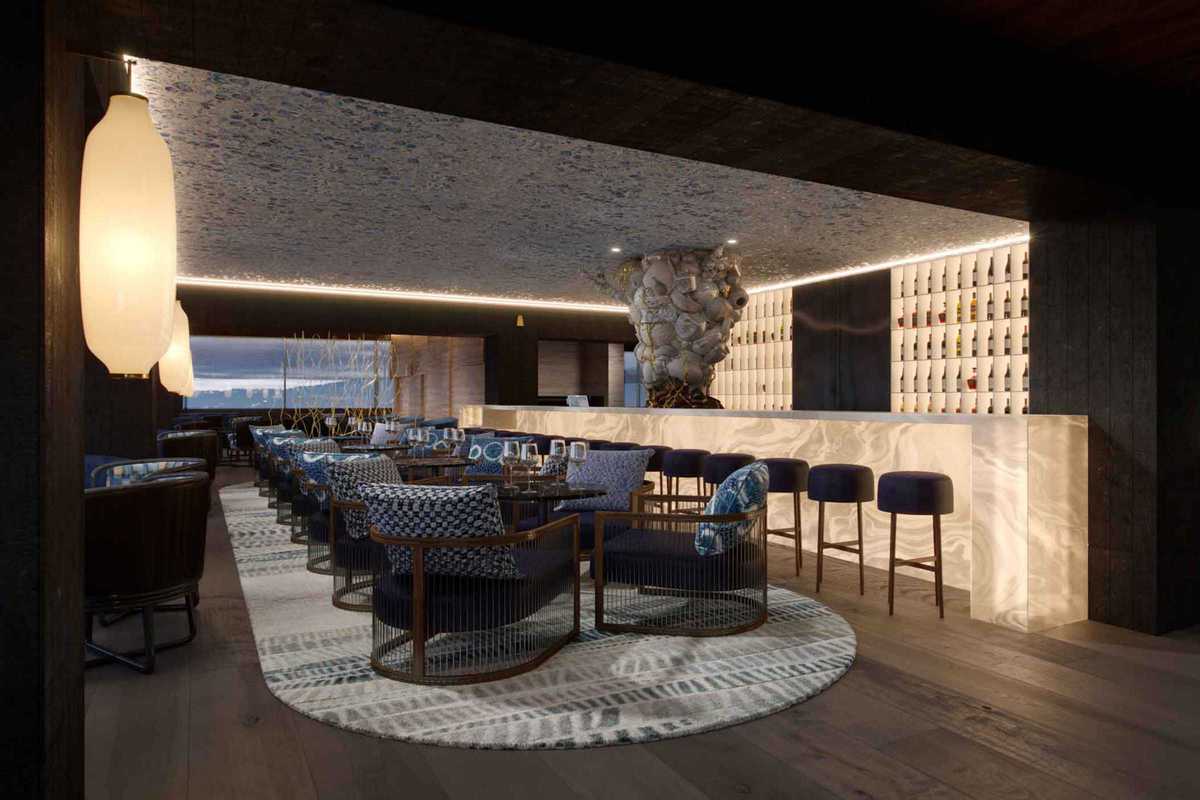 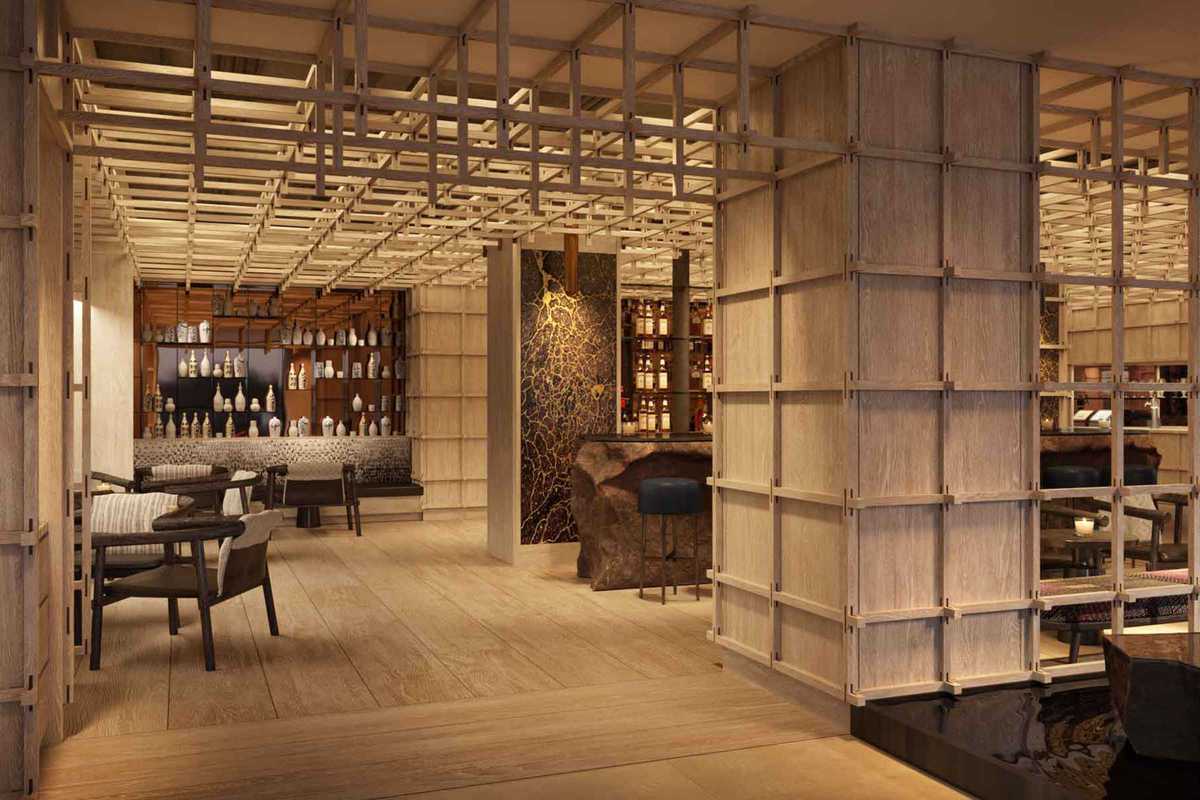 World-famous luxury hotel brand Nobu has finally arrived, here in Barcelona. Opening its doors to excited guests on September 19th, Nobu is set to become one of the cities most stunning spaces, blending modern innovation with Japanese tradition.

Just a few steps from Sants railway station, the hotel can be easily accessed from the airport by train or taxi or via Metro for those coming from the city. Founded by three celebrities – chef Nobu Matsuhisa, film producer Meir Teper and Robert De Niro – with establishments spanning five continents, the Nobu brand thrives in the world’s capitals as an incredible destination lifestyle experience. You don’t have to be an overnight guest of the hotel to enjoy the luxuries of Nobu; you'll find Japanese cocktail bar Kozara in the lobby and namesake restaurant on the top, 23rd floor, with stunning views of the city and a menu inspired by the flavors of Catalunya.

Consider this hotel a sophisticated new location for future birthdays and similar celebrations, but for now, we recommend dipping your toes in the elegance of Nobu with a perfectly made cocktail in Kozara bar.

(The restaurant opens from 8pm.)