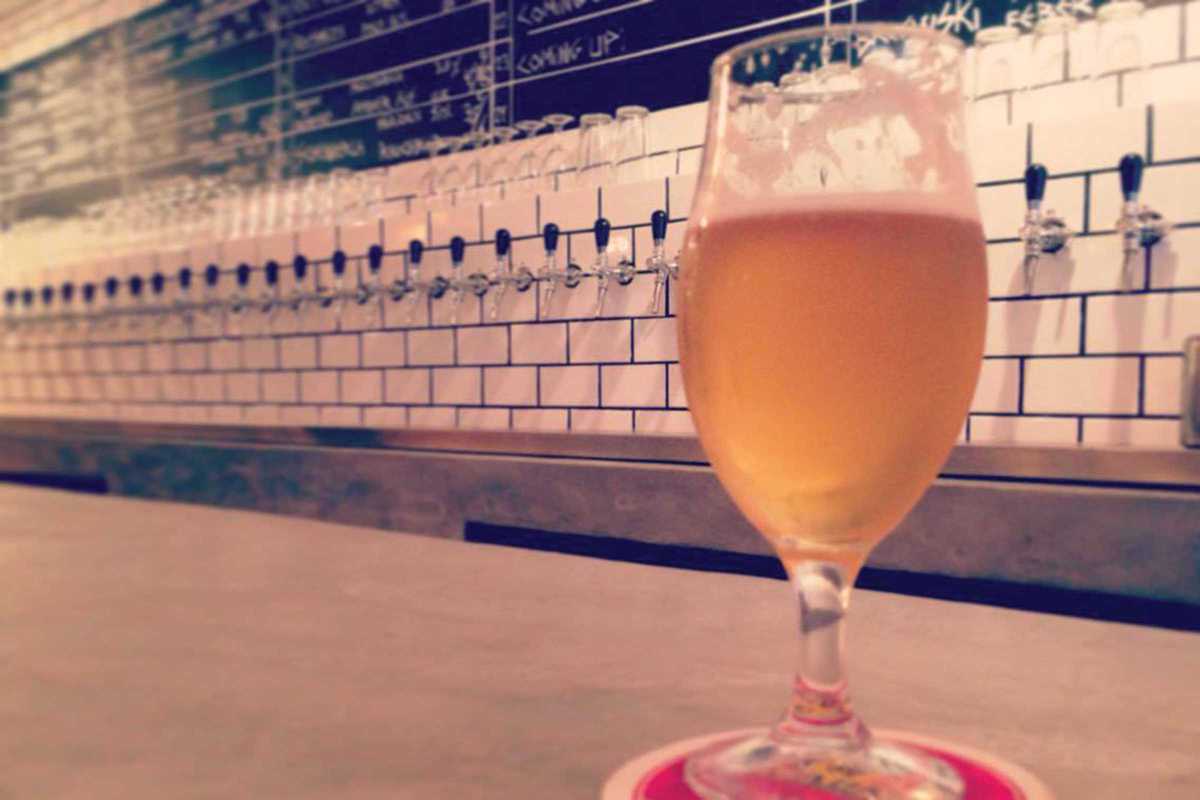 If you’re familiar with Kælderkold, the revered Danish craft beer bar tucked away just off Las Ramblas, you’ll be pleased to hear its owners have upped the ante with another new bar in the heart of Raval.

Ølgod, which means “beer god” in Danish, boasts even more taps – 30 in total! – with even more of the best brews from Scandinavia, Spain and beyond. Physically bigger and decorated with ethereal paintings of mythical beings from Nordic fairytales, this clean and crisp space feels less exclusive than its older sister and more accessible to the more casual beer quaffer – in a good way.

Grab some friends and order a few nibbles from the tasty little tapas menu, such as nachos and guac, pickles, hummus and hearty vegetarian burgers, and try something from the “beer cocktail” menu, where names like Beer Pirinha, Ølgod Shandy and Nordic Sour are sure to arouse your curiosity.