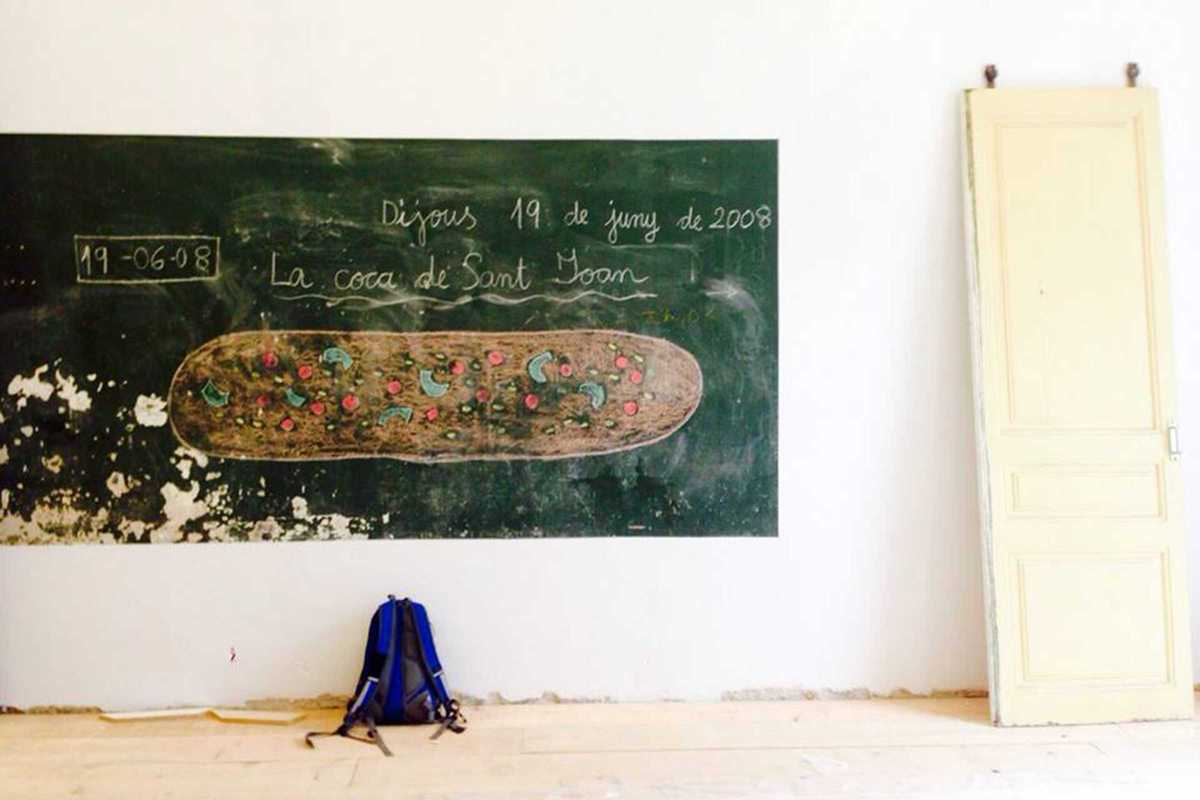 Makers of Barcelona began life in 2011 with 40 members united under a vision of Barcelona as a global hub for innovation and creativity. Today over 300 members roam its converted textile factory in Eixample, a coworking space and platform for the testing, prototyping and marketing of projects all under one roof.

Make that two roofs, because the community’s growth has entailed an expansion to a second space in Sant Antoni, MOB&PAU. Mobile and fixed desks, meeting rooms, chillout areas and a cooking lab combining creativity, technology and gastronomy are among the amenities offered. Planned future events include 3D Feast, the world’s first public digital gastronomy dinner, and the OuiShare Fest celebrating the collaborative economy.

The new facility upholds MOB’s aim of building communities of “creative and restless minds that can’t stop making” and providing them with the talent, tools and resources to innovate together.