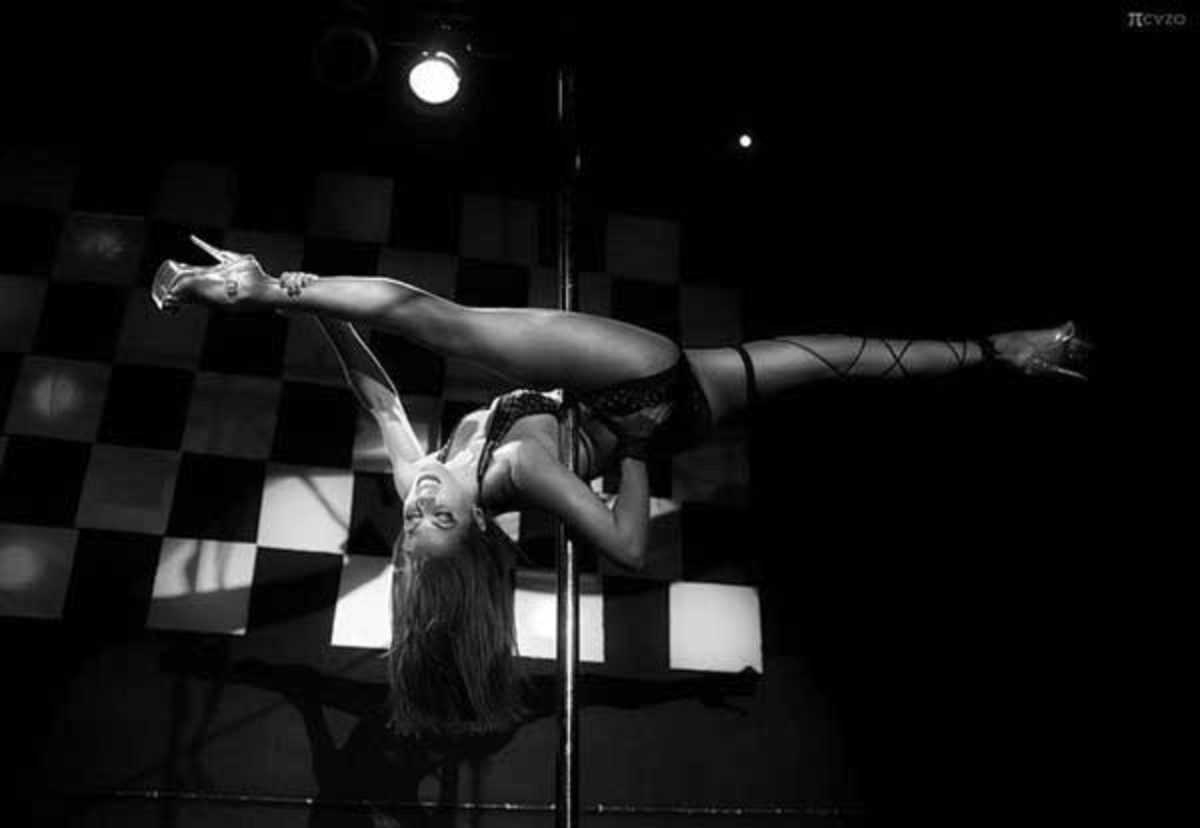 Although historically associated with exotic dancing and strip clubs, there is an ongoing debate among pole dancers about whether pole dancing should be considered a sport or an art form. Regardless, over the last decade pole dancing has gained popularity as a form of fitness – one that requires a lot of strength, flexibility and endurance.

In March, the first ever Pole World News Awards was held in Los Angeles to recognize and honor great pole dancers and how they’ve promoted the activity among all ages and genders.Venezuelan owner and instructor at Pole Dance BCN, Tania Marinho fell in love with pole dancing five years ago while studying computer science, and in 2010 she opened her own studio. Tania says that many women take her classes as a way to improve their self-esteem, sometimes joining after going through a breakup.