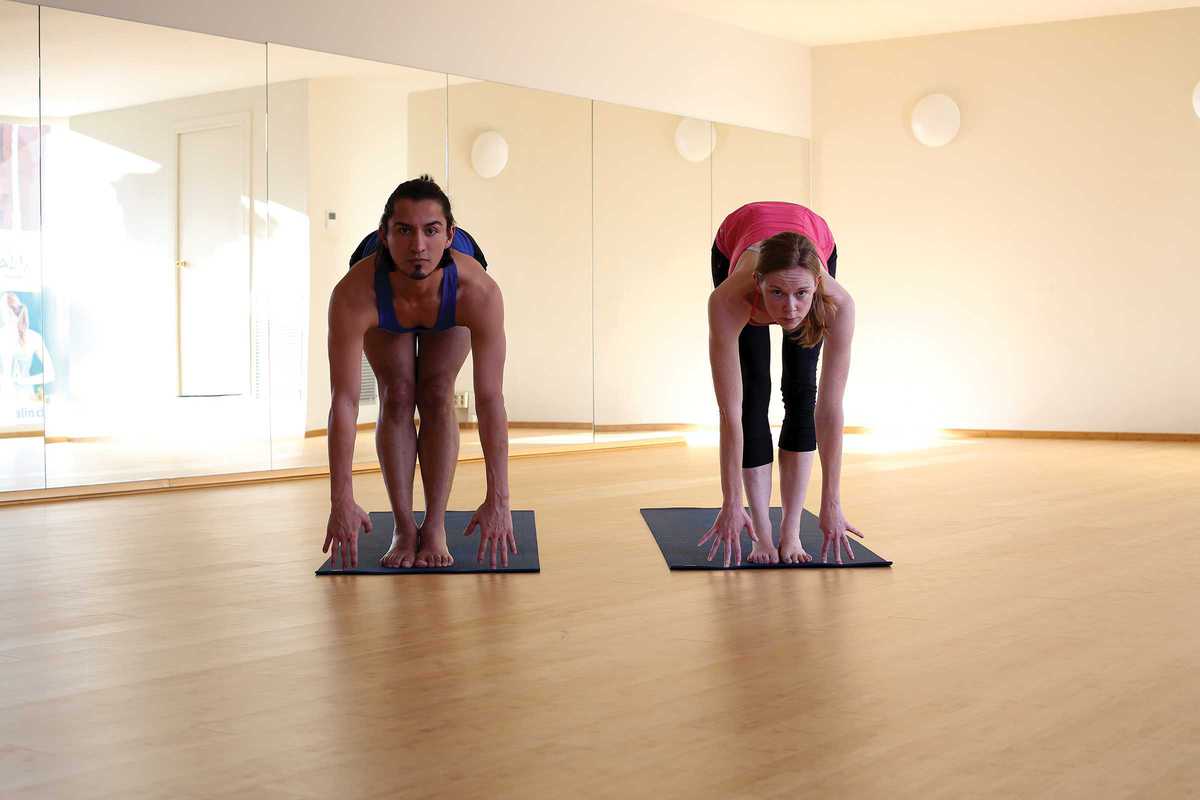 After a successful sales and marketing career, Canadian yogi Heather Anderson decided to leave that world behind, de-stress and unwind. So in 2012, she opened YogaLinda, a hot vinyasa yoga studio near the beach by Port Olímpic.

It soon became home to a half-dozen instructors who teach daily classes in both English and Spanish in the 40°C / 104°F space. The atmosphere is cozy, with small class sizes, and with alignment and adjustment as the focus of the intense physical practice. Not only can you practice yoga here, you can also learn how to teach it. The space hosts regular workshops and teacher trainings multiple times a year, after which new instructors can participate in an apprentice instructor program.

Yoga therapy is the most recent addition to YogaLinda. Led by a physiotherapist and yoga therapist, the classes serve individuals with disabilities or suffering injuries or illness. Try a class at the space for €10, with the second class free.